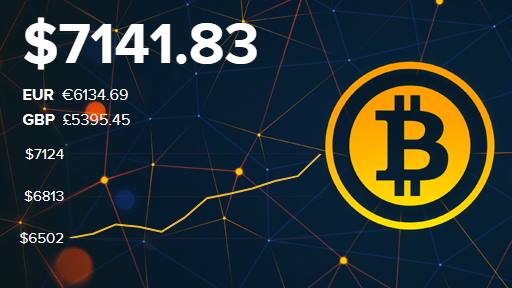 “According to all appearances the fall of the [dollar] did not have its origin in the [Bitcoin] exchange, from which it may be concluded that in [America] there was active speculation directed towards the continual rise of the [Bitcoin].

We are witnessing a rapid increase in the number of those who speculate on the fall of the [dollar] and who are acquiring vested interests in a continual depreciation.

The enormous speculation on the rise of the [Bitcoin] is an open secret. People who, having regard to their age, their inexperience, and their lack of responsibility, do not deserve support, have nevertheless secured the help of financiers, who are thinking exclusively of their own immediate interests.

Those who have studied seriously the conditions of the money market state that the movement against the [American dollar] remained on the whole independent of foreign markets for more than six months. It is the [American] bears, helped by the inaction of the [Federal Reserve Bank], who have forced the collapse in the exchange.”