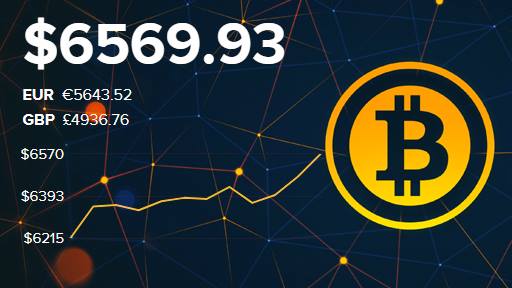 I started buying Bitcoin in early 2014. I don’t consider myself a trader or a speculator like most Bitcoin participants, but an investor. I’m not in Bitcoin to make money. I’m in Bitcoin to buy up the glut, i.e. the excess supply, and to provide market stability for a world view that I want to encourage.

I see extreme long term multi-decade potential, so I buy and hold. I never sell.

In a sense I did as well, but it wasn’t an idea I wanted to die.

So I did what any irresponsible romantic would have done and threw money that I didn’t care for, and had written off in my head, at it.

In hindsight, I should have had more faith and bought more with greater conviction.

But the idea continues to live, grow, and thrive, and that’s all that matters to me.

Bitcoin is freedom and freedom is the future.