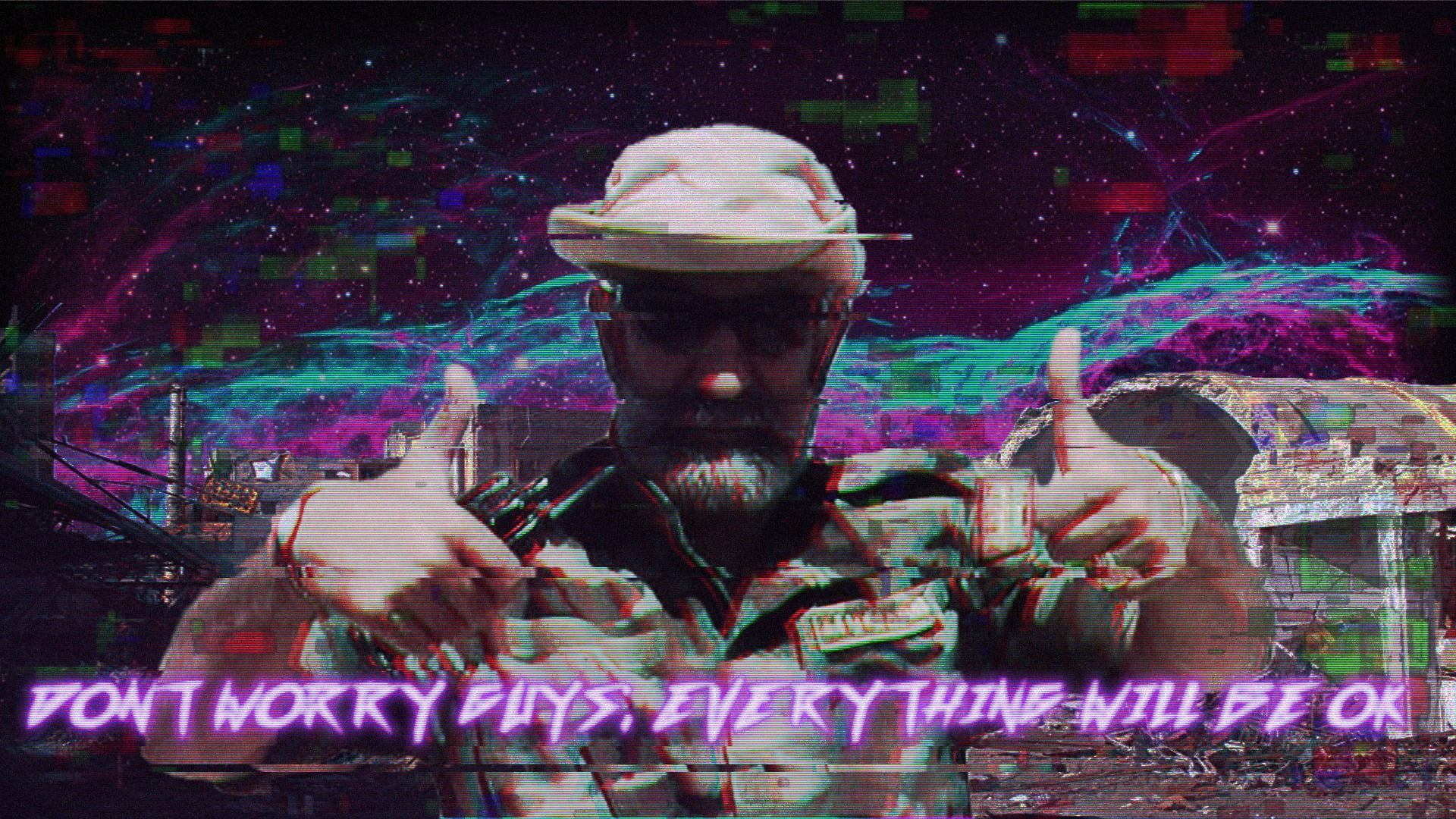 “On 18 October 2017, Zahreddine was killed when his vehicle hit a land mine in Hawija Saqr near Deir ez-Zor as he was conducting an operation against the ISIL group.”

“His most prominent role was the leadership of the surrounded Syrian forces during the over three-year long Siege of Deir ez-Zor.”