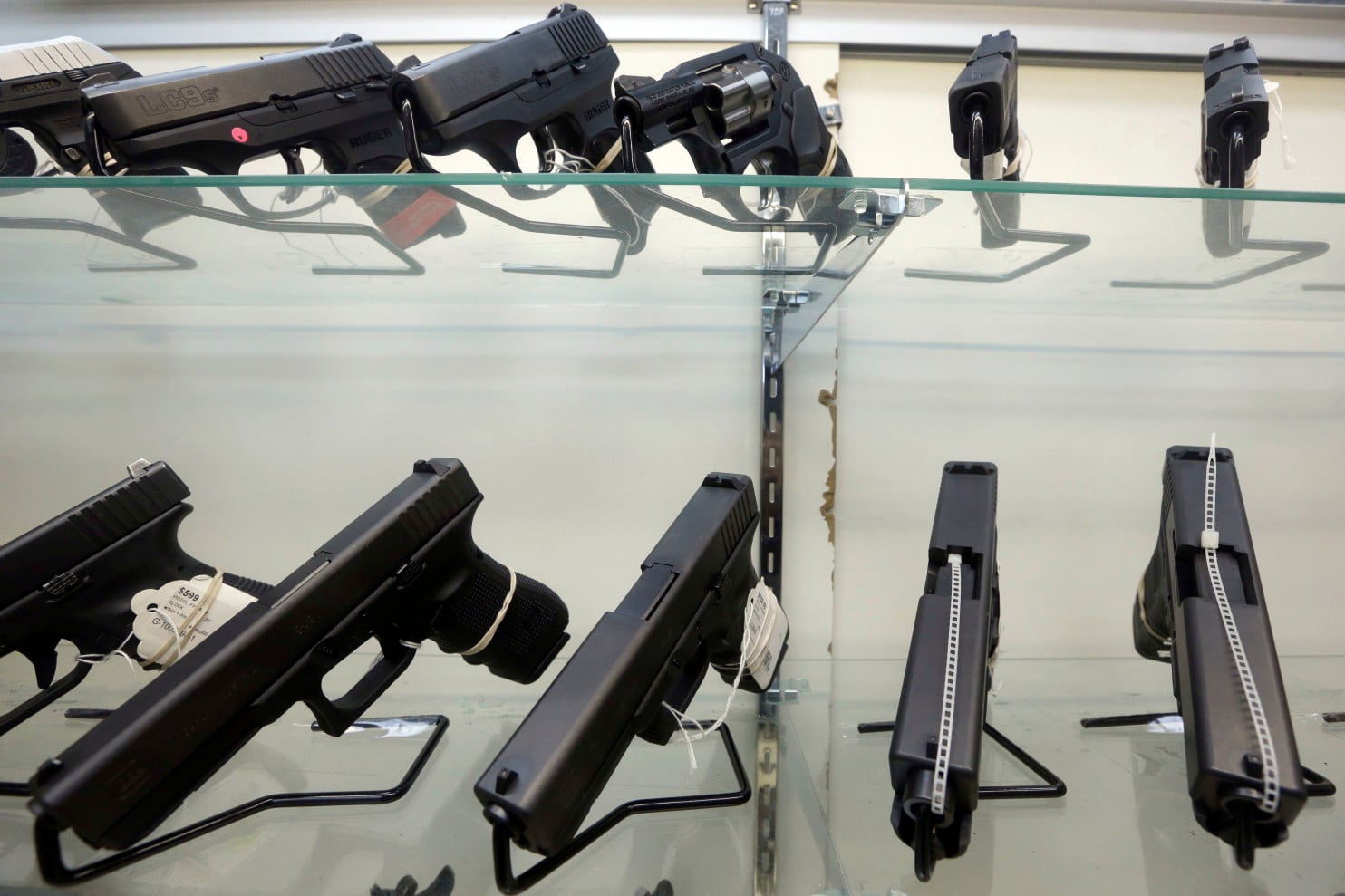 An unusually honest piece by a liberal, a statistician, and a former newswriter at FiveThirtyEight, a data journalism site, about the limits of gun control .

“By the time we published our project, I didn’t believe in many of the interventions I’d heard politicians tout. I was still anti-gun, at least from the point of view of most gun owners, and I don’t want a gun in my home, as I think the risk outweighs the benefits. But I can’t endorse policies whose only selling point is that gun owners hate them. Policies that often seem as if they were drafted by people who have encountered guns only as a figure in a briefing book or an image on the news.”

“Instead, I found the most hope in more narrowly tailored interventions. Potential suicide victims, women menaced by their abusive partners and kids swept up in street vendettas are all in danger from guns, but they each require different protections.”

“Older men, who make up the largest share of gun suicides, need better access to people who could care for them and get them help. Women endangered by specific men need to be prioritized by police, who can enforce restraining orders prohibiting these men from buying and owning guns. Younger men at risk of violence need to be identified before they take a life or lose theirs and to be connected to mentors who can help them de-escalate conflicts.”

Opinion | I used to think gun control was the answer. My research told me otherwise.

Evidence suggests that no one broad gun-control restriction could make a big difference.