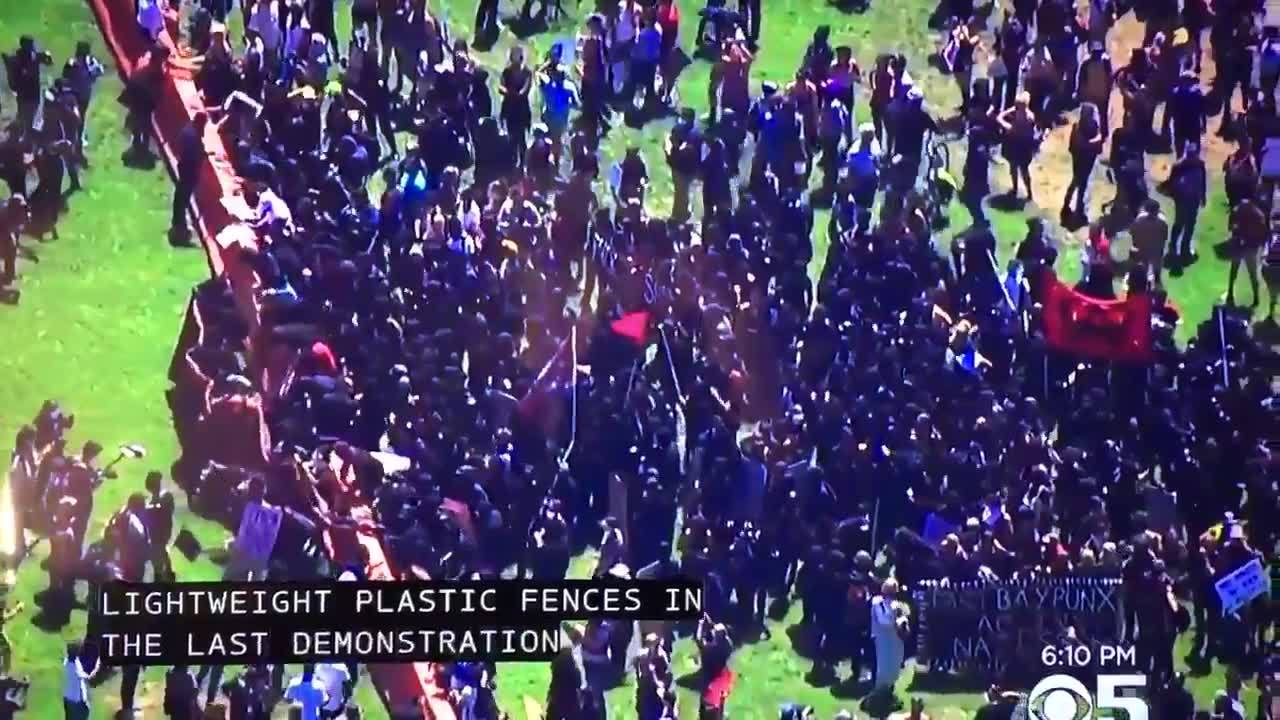 The Chief of Police feels they need to provide “space” to Antifa, which initiates violence against journalists, police, and non violent protesters and destroys property.

I think it’s time to privatize impotent Police departments that waste tax dollars reneging on their jobs and replace them with Blackwater-eqsue private security forces.

“As far as I’m concerend there’s some deep discussions that need to happen within our community about providing space for Antifa.” – Chief Greenwood

Chief Andrew Greenwood of @berkeleypolice just said they need to provide space for ANTIFA. This is an approval of their violence. #Berkeley pic.twitter.com/qvAVHjgBJe