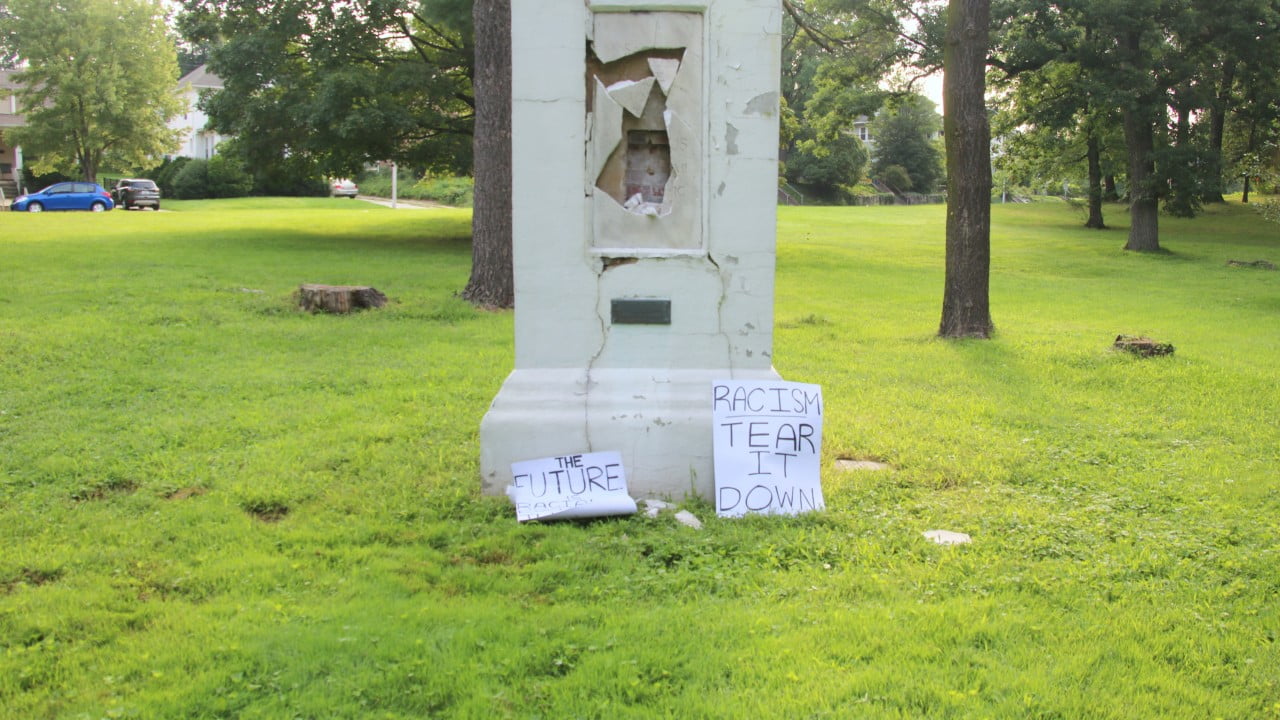 Postmodernism and The End of History ..

“Baltimore’s 225-year-old monument to Christopher Columbus, said to be the oldest in the country and the world dedicated to the explorer that is still standing, has been severely vandalized.”

““Racism: Tear it down,” one sign leaning on the monument base says. “The future is racial and economic justice,” said another sign that was lying in the grass.”