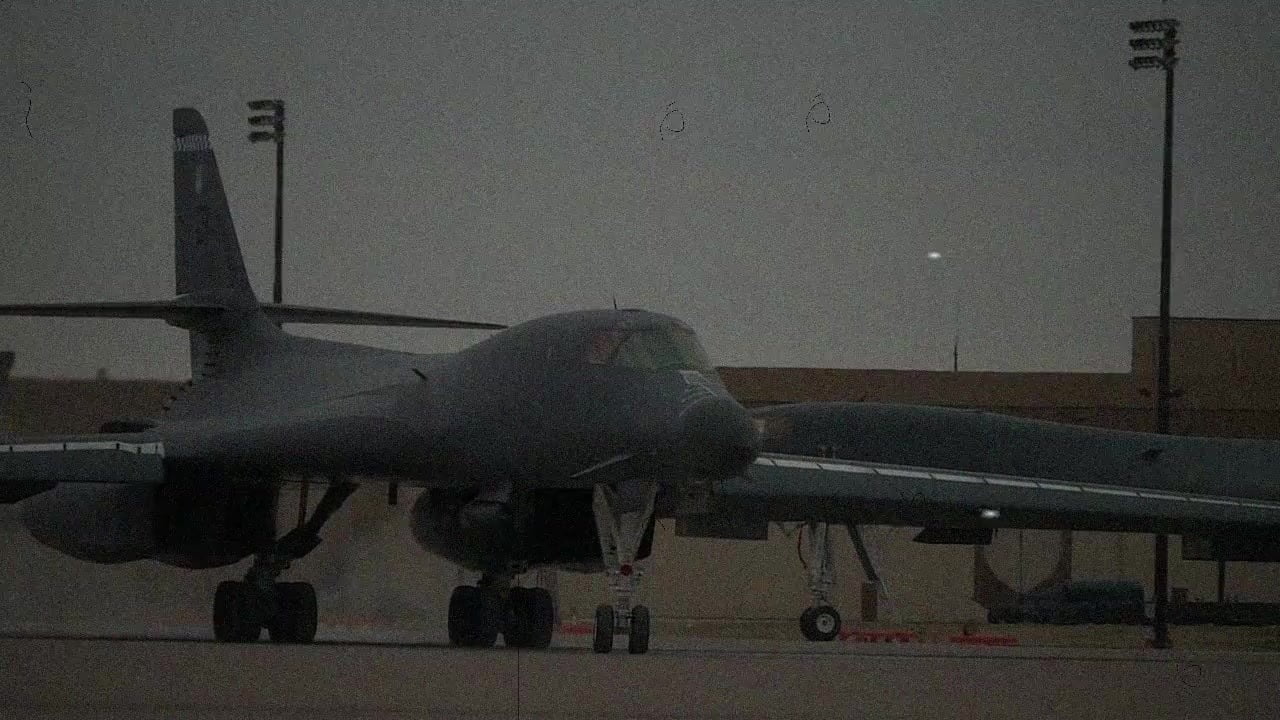 Pointing out what should be obvious ..

“The experience of past military conflicts shows how big an impact wars can have on the economy. The war in Syria has led to a 60% fall in the country’s GDP. The most devastating military conflict since World War Two, however, has been the Korean War (1950-53), which led to 1.2m South Korean deaths, and saw the value of its GDP fall by over 80%.”

“South Korea is the biggest producer of liquid crystal displays in the world (40% of the global total) and the second biggest of semiconductors (17% market share). It is also a key automotive manufacturer and home to the world’s three biggest shipbuilders. If South Korean production was badly damaged by a war there would be shortages across the world. The disruption would last for some time – it takes around two years to build a semi-conductor factory from scratch.”

“The impact of the war on the US economy would likely be significant. At its peak in 1952, the US government was spending the equivalent of 4.2% of its GDP fighting the Korean War. The total cost of the second Gulf War (2003) and its aftermath has been estimated at US$1trn (5% of one year’s US GDP). A prolonged war in Korea would significantly push up US federal debt, which at 75% of GDP is already uncomfortably high.”

“Under Any Analysis, It’s Insanity”
http://bit.ly/2wJU3fr

“B-1 Bombers Takeoff With Afterburners Glowing • The Bone”