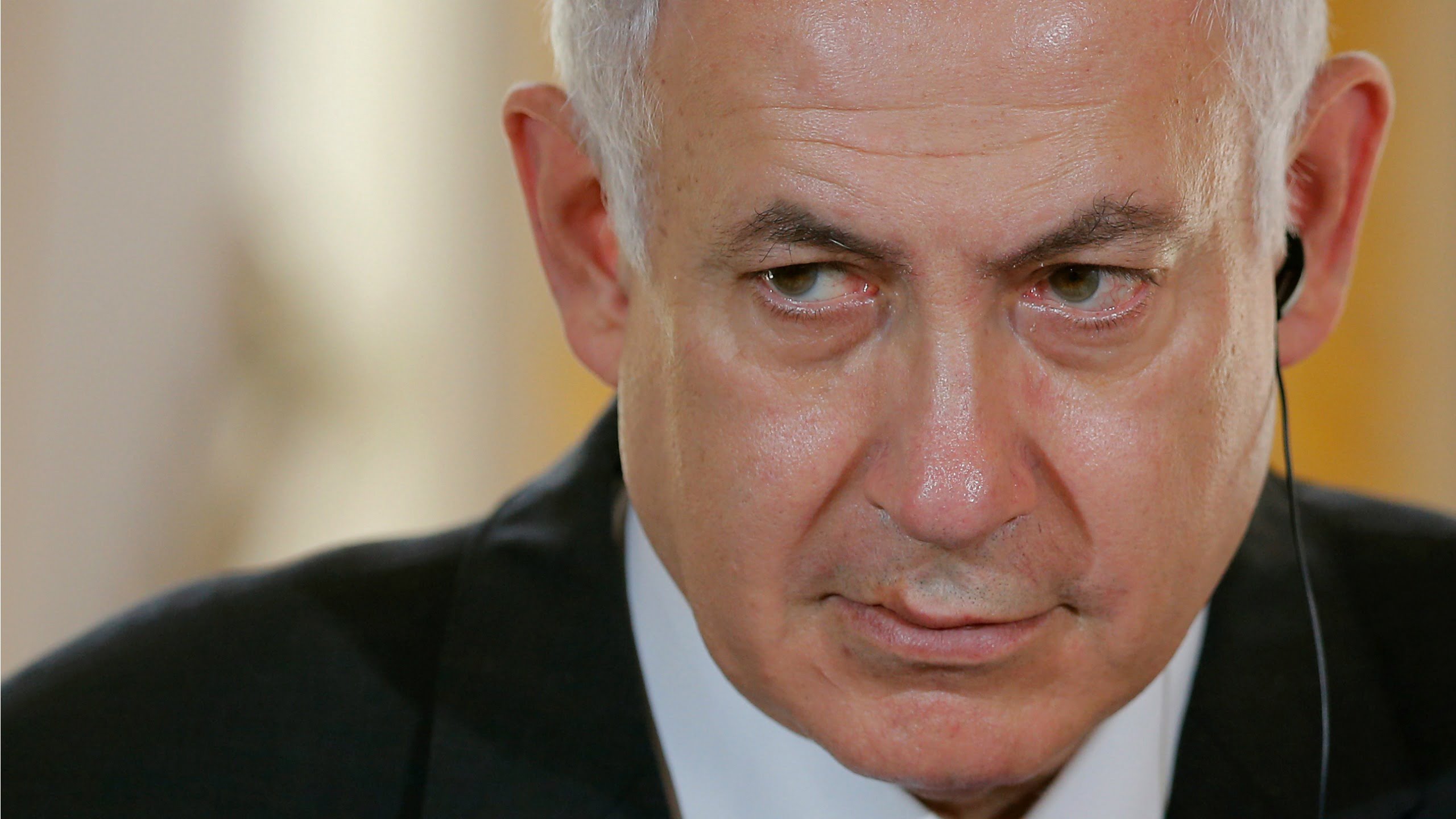 The undercurrent that drives US foreign policy in a nutshell ..

“Israeli Prime Minister Benjamin Netanyahu said Sunday that Israel opposes the ceasefire deal in southern Syria that was brokered by the United States and Russia, claiming it empowers Iran.”

“U.S. President Donald Trump and Russian President Vladimir Putin brokered the deal when they met at the G-20 Summit in Hamburg, Germany, earlier this month.”