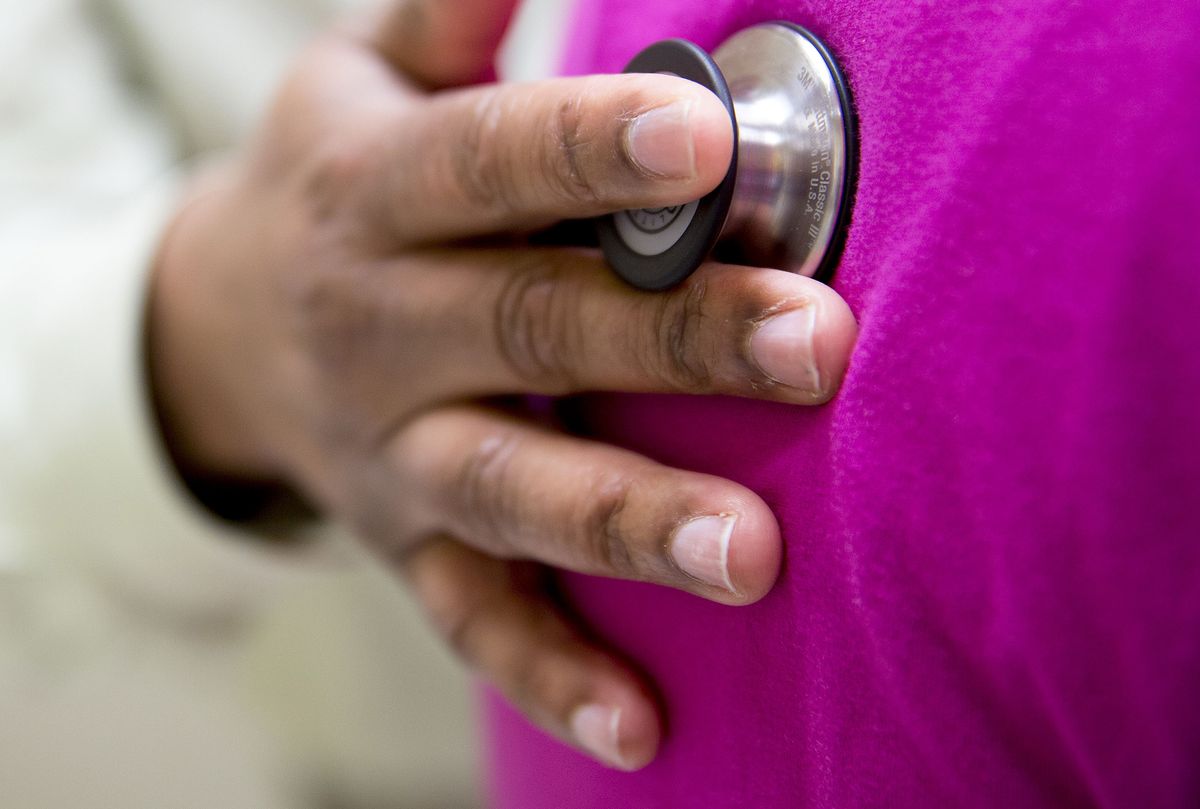 Obamacare fails in Iowa .. Iowa submits request for approval of a stopgap measure .. Dum dums will never learn and are already looking for the next scapegoat despite the “death spiral” being evident as early as 2014 .. Obamacare can’t deliver what it promised ..

“Although the ACA’s Medicaid expansion program resulted in additional coverage for nearly 150,000 Iowans, the individual commercial market has not been successful. Because insurers had limited claims data on the uninsured population, many insurers initially underestimated premiums. After 2014, it became apparent that many of the newly insured individuals in Iowa’s individual ACA-compliant market were much sicker and older than previously estimated. This caused significant losses in ACA-compliant markets around the country eventually forcing premiums to skyrocket. Iowa’s individual ACA-compliant premiums have increased between seventy (70) and one-hundred (100) percent over the first three (3) years of the ACA. Consequently, this has resulted in declining enrollment of healthy individuals along with poor uptake by the younger population.”

“Then, on March 30, 2017, Wellmark, Inc. and Wellmark Health Plan of Iowa, Inc. (“Wellmark”) notified the Iowa Insurance Division that they would not offer individual ACA-compliant plans in 2018.5 Finally, on April 6, 2017, Aetna, Inc. notified the Iowa Insurance Division that it would not offer individual ACA-compliant plans in 2018. There are two health insurance carriers (Medica and Gundersen Health Plan, Inc.) currently offering plans in 2017 on Iowa’s ACA-compliant market that have not yet announced their plans for 2018. Given the larger collapse, it is unlikely these carriers will remain meaning there will be ZERO carriers in Iowa’s ACA-compliant individual health care market in 2018, at least in almost all of Iowa’s ninety-nine (99) counties.”

“CoOportunity, UnitedHealthcare, Wellmark, and Aetna have all reported very substantial losses in this market. The indecisiveness in the legislative process at the federal level has further debilitated the Iowa individual health insurance market. This uncertainty also prevented Iowa state legislators from enacting legislation during its session that might have supplemented any solutions from the federal level on this issue.”

“While legislation appears to slowly be moving at the federal level, it is unlikely any changes to the ACA will be enacted in time to keep Iowa’s individual health insurance market from a total collapse leaving nearly 72,000 individuals with zero options to purchase health insurance for 2018. The program described herein would become effective immediately upon CMS approval to allow insurance carriers to decide whether they want to offer the Iowa PSM Plan for the 2018 calendar year and for all parties to begin implementation. Iowa requests that this proposal be granted as soon as possible and be effective for an initial period of one year. Iowa requests authority to have the option to renew the program for 2019 if necessary.”

Facing what it called a “collapse” of its Obamacare market next year, Iowa is asking the Trump administration to let it reallocate millions of dollars and create a stopgap program that would provide health insurance options for 72,000 Iowans covered by the Affordable Care Act.