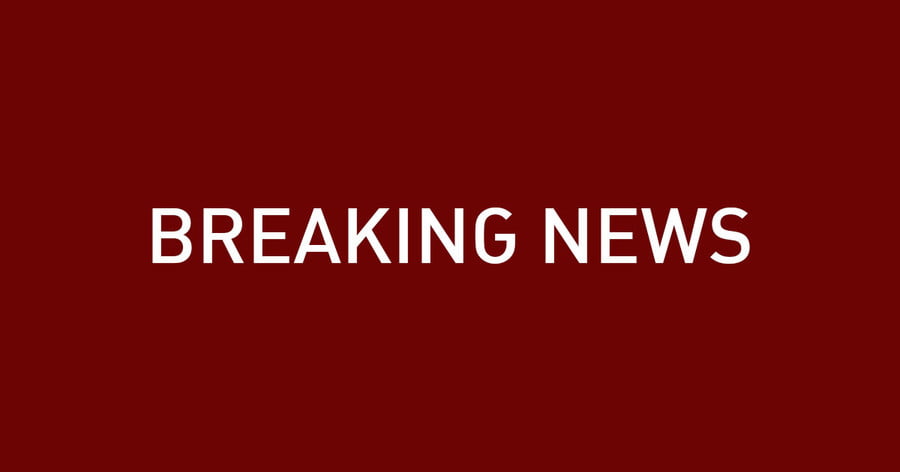 “Sweden has dropped its case against Julian Assange and will revoke its arrest warrant, WikiLeaks has announced.”

“The decision was made by Sweden’s director of public prosecution, who confirmed that she decided to discontinue the investigation against the WikiLeaks co-founder.”