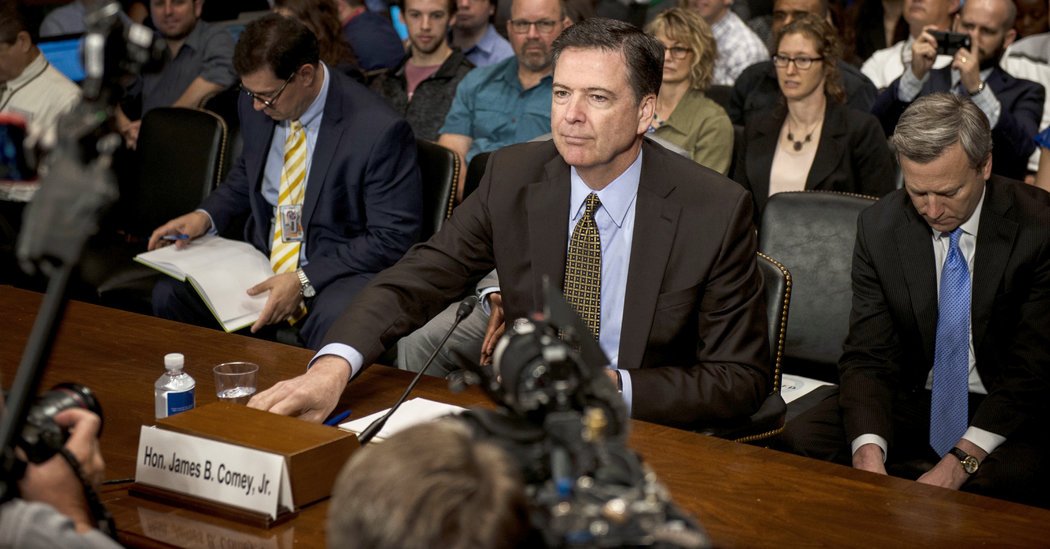 The memo doesn’t exist. If it did, Comey’s two buddies who are upset at him being fired by Trump (and made up the memo) wouldn’t have publicized it to the NYTimes since it’s existence would incriminate Comey for covering up Trump’s “alleged” request as much as it would incriminate Trump.

“The New York Times has not viewed a copy of the memo.”

“Mr. Comey wrote the memo .. according to two people who read the memo.”

“I hope you can let this go,” the president told the F.B.I. director in an Oval Office meeting in February, according to a memo James B. Comey wrote.