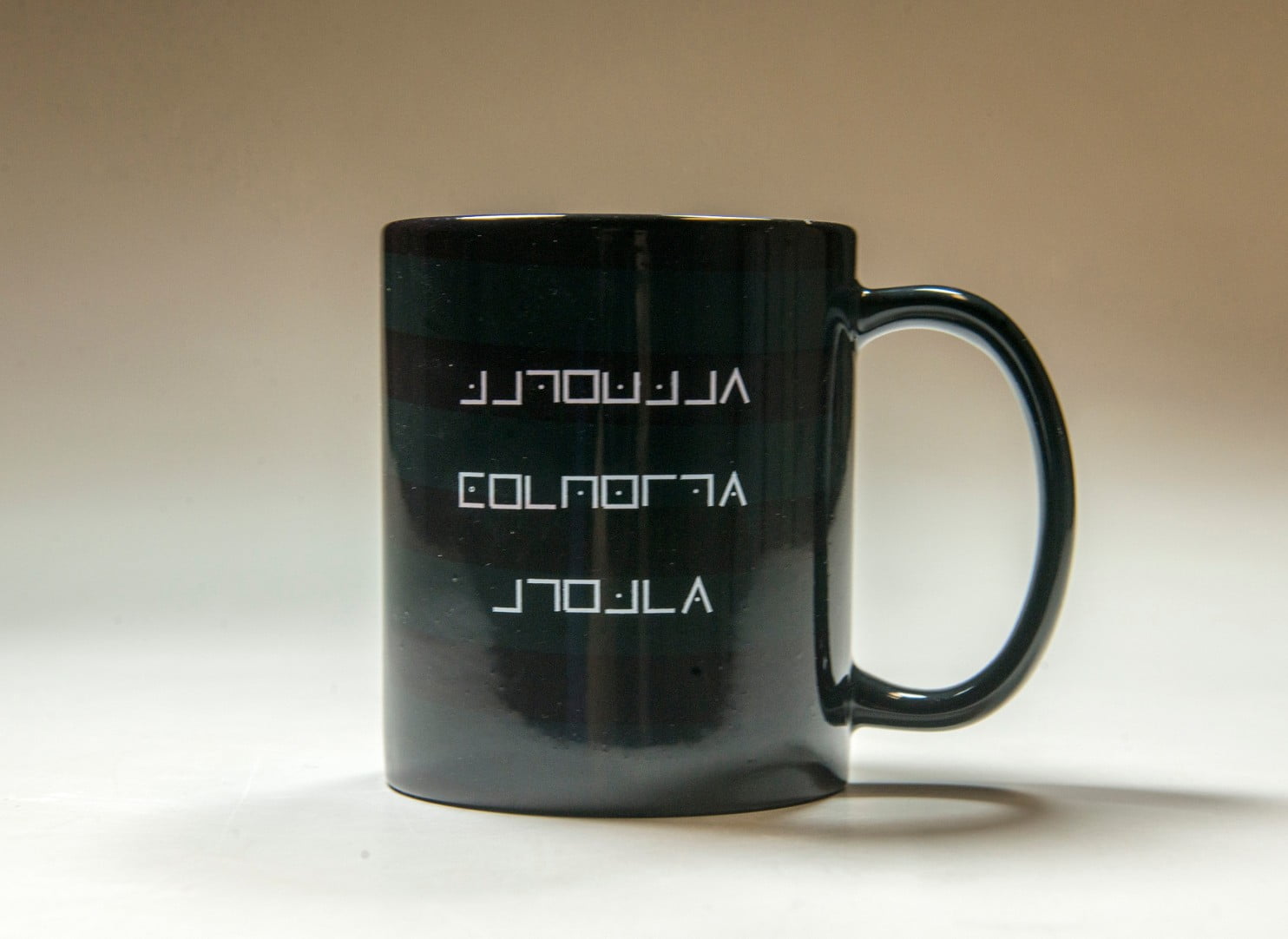 Sometimes tech companies and the NSA need a compelling enough incentive to refrain from engaging in self-destructive behavior ..

“This zero-day exploit was kept by the NSA”

Hackers released NSA secrets — which have now been used by criminals to hold computers to ransom.