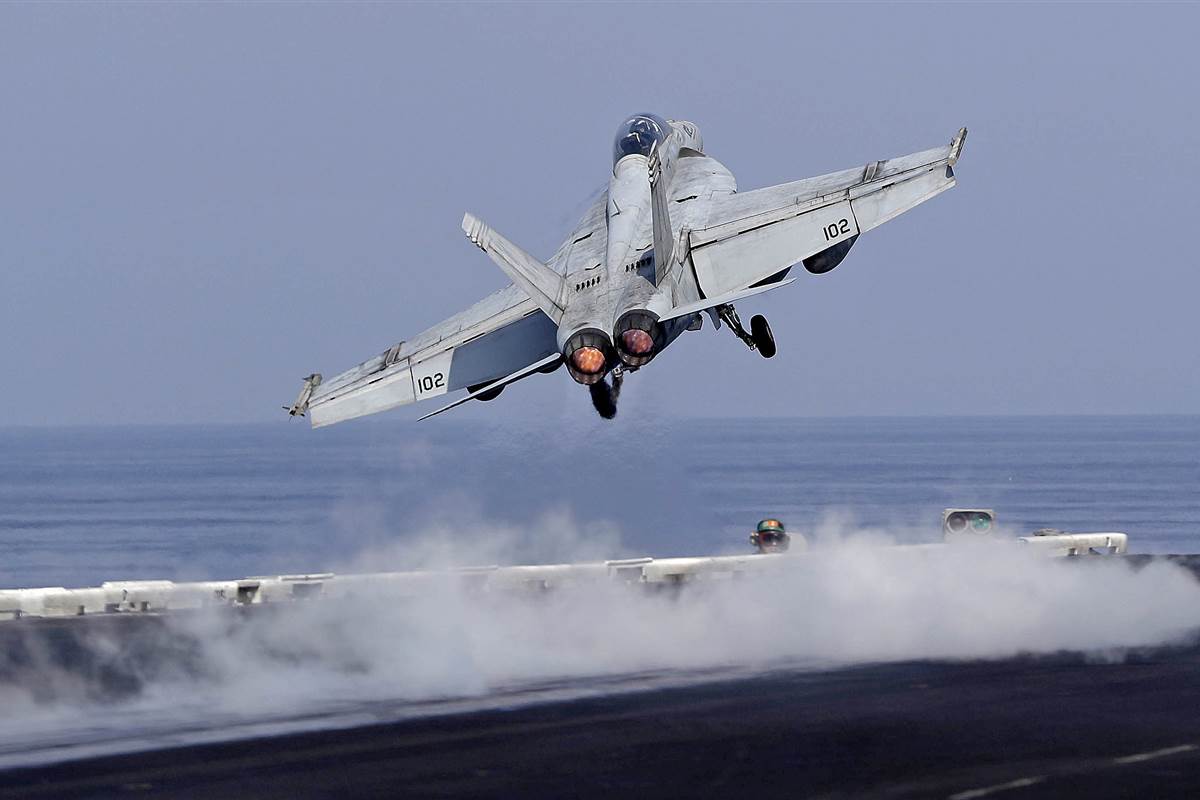 “The U.S. dropped an average of 72 bombs every day — the equivalent of three an hour — in 2016, according to an analysis of American strikes around the world.”

“The report from the Council of Foreign Relations comes as Barack Obama finishes up his presidency — one that began with promises to withdraw from international conflicts.”

“In Afghanistan, between when Obama entered office in January 2009 and the end of last year, 24,848 bombs had killed 1,214 civilians, or one civilian per 21 bombs dropped.”

“In President Obama’s last year in office, the United States dropped 26,172 bombs in seven countries. This estimate is undoubtedly low, considering reliable data is only available for airstrikes in Pakistan, Yemen, Somalia, and Libya, and a single “strike,” according to the Pentagon’s definition, can involve multiple bombs or munitions. In 2016, the United States dropped 3,028 more bombs—and in one more country, Libya—than in 2015.”

The U.S. dropped an average of 3 bombs per hour last year

The U.S. dropped 26,171 bombs on seven countries in 2016, according to an analysis by the Council of Foreign Relations.