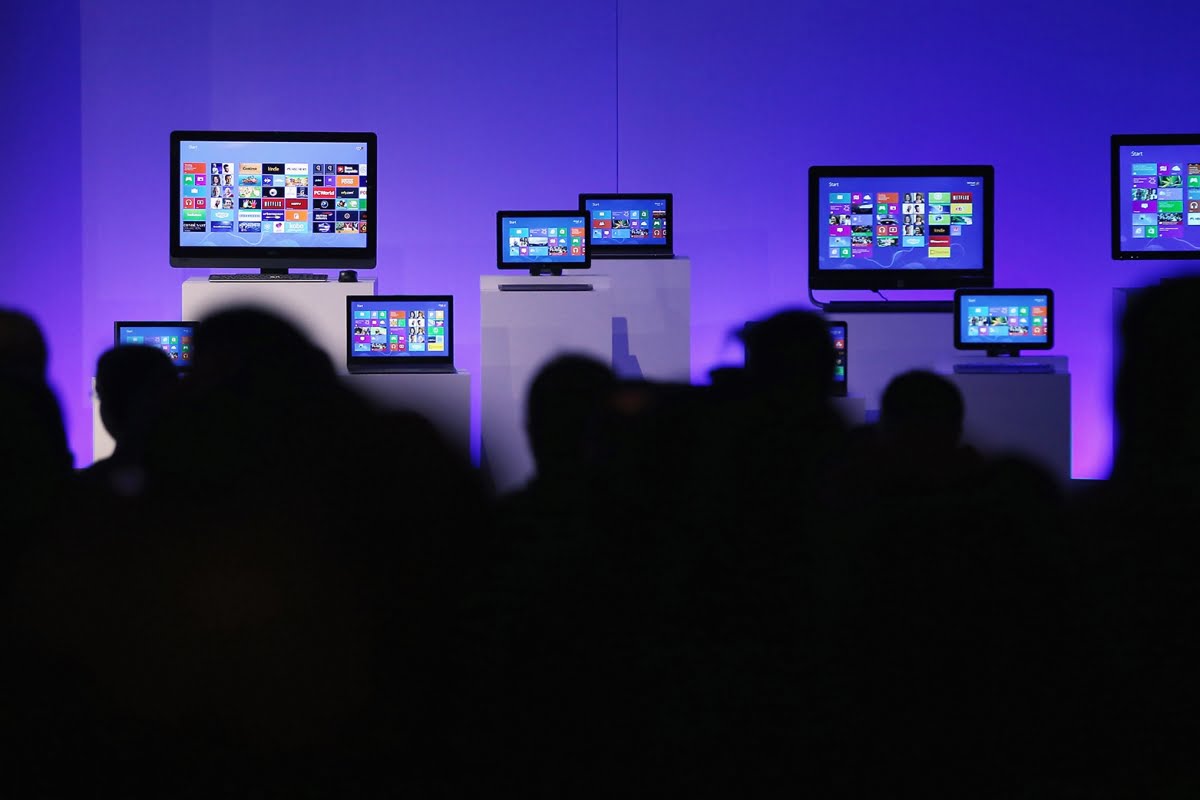 “The ShadowBrokers, an entity previously confirmed by The Intercept to have leaked authentic malware used by the NSA to attack computers around the world, today released another cache of what appears to be extremely potent (and previously unknown) software capable of breaking into systems running Windows. The software could give nearly anyone with sufficient technical knowledge the ability to wreak havoc on millions of Microsoft users.”

“According to security researcher and hacker Matthew Hickey, co-founder of Hacker House, the significance of what’s now publicly available, including “zero day” attacks on previously undisclosed vulnerabilities, cannot be overstated: “I don’t think I have ever seen so much exploits and 0day [exploits] released at one time in my entire life,” he told The Intercept via Twitter DM, “and I have been involved in computer hacking and security for 20 years.” Affected computers will remain vulnerable until Microsoft releases patches for the zero-day vulnerabilities and, more crucially, until their owners then apply those patches.”

““This is as big as it gets,” Hickey said. “Nation-state attack tools are now in the hands of anyone who cares to download them…it’s literally a cyberweapon for hacking into computers…people will be using these attacks for years to come.””

More than half of all desktop computers may be vulnerable to the hacking tools, some of which exploit unpatched vulnerabilities.