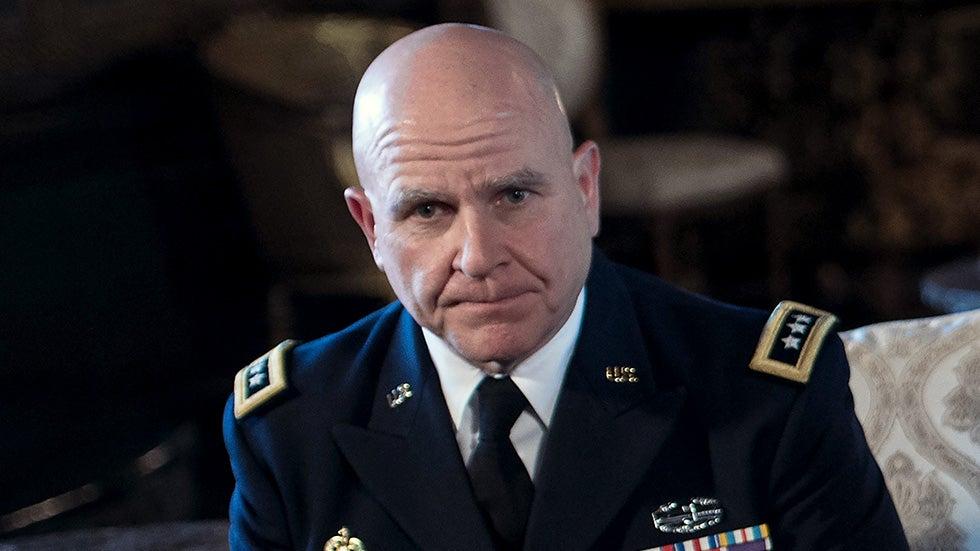 “The cruise missile attack on Syria capped off a week in which McMaster appeared to consolidate his power by ousting chief White House counselor Stephen Bannon from the National Security Council, though the balance of power inside the Trump administration remains fluid.”

“The Army lieutenant general showed a steady hand turning Trump’s rhetoric Syria into action, something the president’s team has struggled to accomplish on other fronts.”

“The Syria attack was McMaster’s first time in the spotlight since Trump picked him for the national security role in late February.”

“His ascension has pleased Republican security hawks, who were concerned with the direction of Trump’s foreign policy under his former national security adviser, retired Army Lt. Gen. Michael Flynn.”

“McMaster reportedly tried to fire Ezra Cohen-Watnick, the NSC’s senior director for intelligence programs who was brought onto the council by Flynn. But he survived after Bannon and Kushner intervened.”