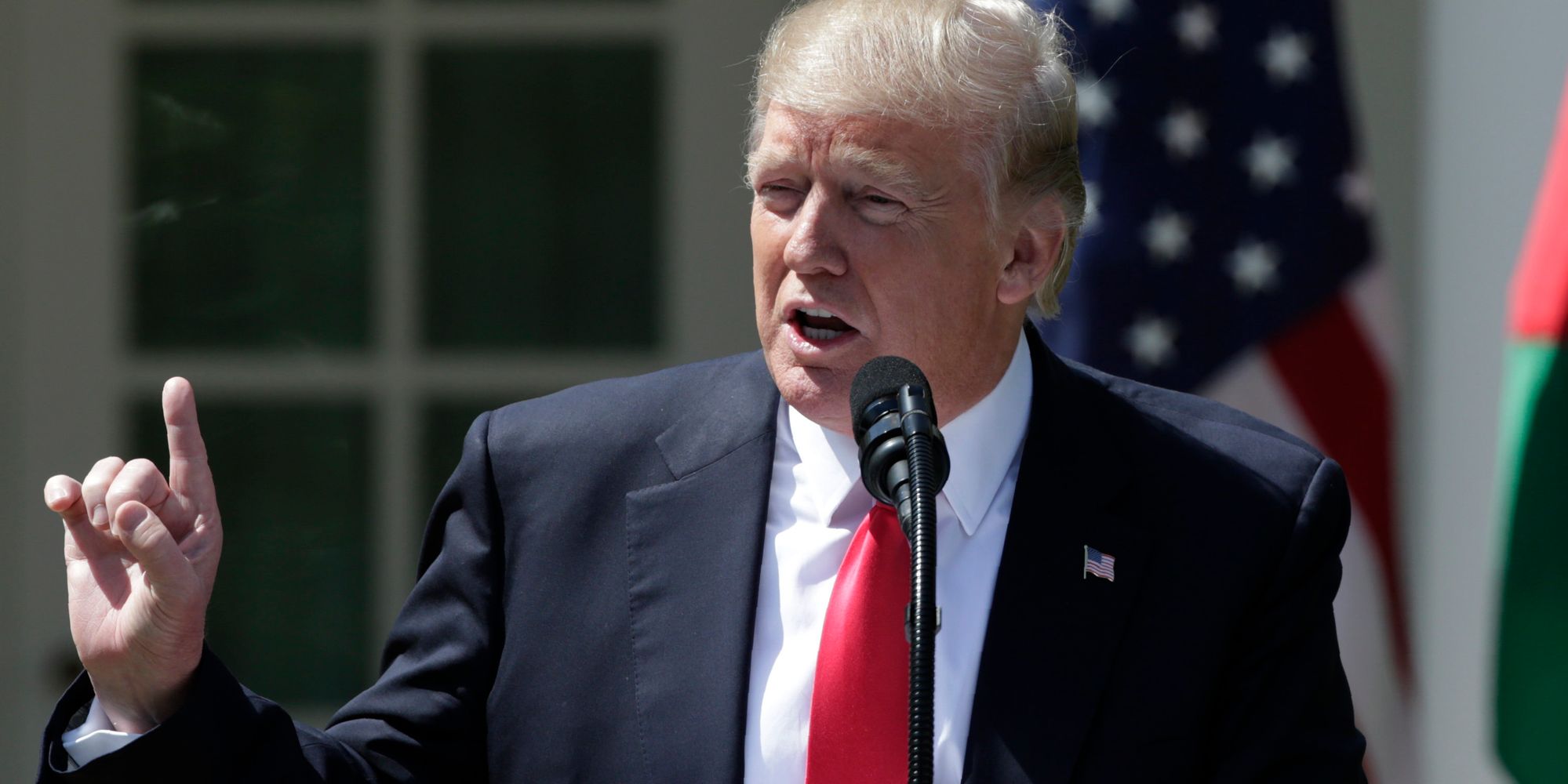 A long but good read .. But quite disingenuous to criticize his national security team headed by neocon McMaster when Huffington Post did their best to get rid of former National Security Advisor, Mike Flynn .. They should lay some blame on themselves ..

“That President Trump could be susceptible to such obvious manipulation is not surprising, given his predilection for counter-punching on Twitter for any perceived slight; that his national security team allowed him to be manipulated thus, and did nothing to sway Trump’s opinion or forestall action pending a thorough review of the facts, is scandalous.”

Responsibility for the chemical event in Khan Sheikhoun is still very much in question.