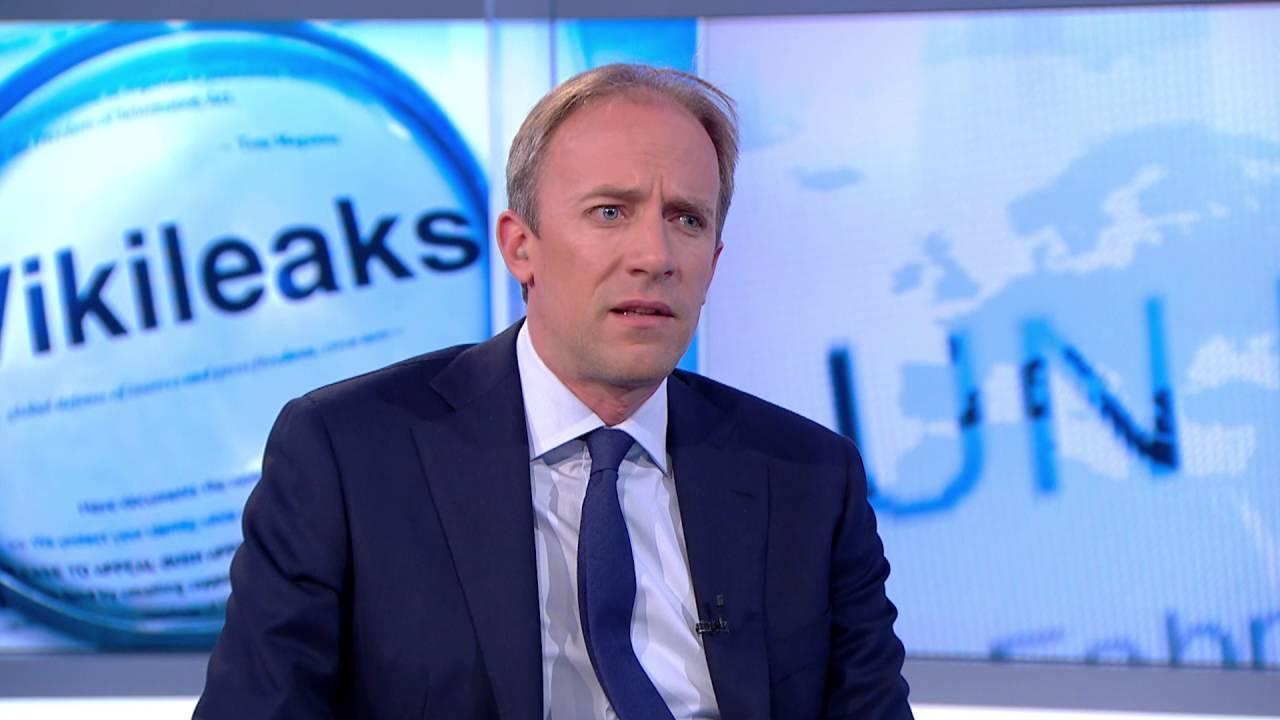 Julian Assange implies that the DNC emails were leaked to Wikileaks by former DNC employee Seth Rich, who was murdered in July of 2016. Wikileaks also offered $130k for info on his murder.

“Whistleblowers go to significant efforts to get us material and often very significant risks. As a 27 year-old, works for the DNC, was shot in the back, murdered just a few weeks ago for unknown reasons as he was walking down the street in Washington.”

“That was just a robbery, I believe. Wasn’t it?”

“No. There’s no finding. So… I’m suggesting that our sources take risks.”

ANNOUNCE: WikiLeaks has decided to issue a US$20k reward for information leading to conviction for the murder of DNC staffer Seth Rich.

Julian Assange seems to suggest on Dutch television program Nieuwsuur that Seth Rich was the source for the Wikileaks-exposed DNC emails and was murdered.