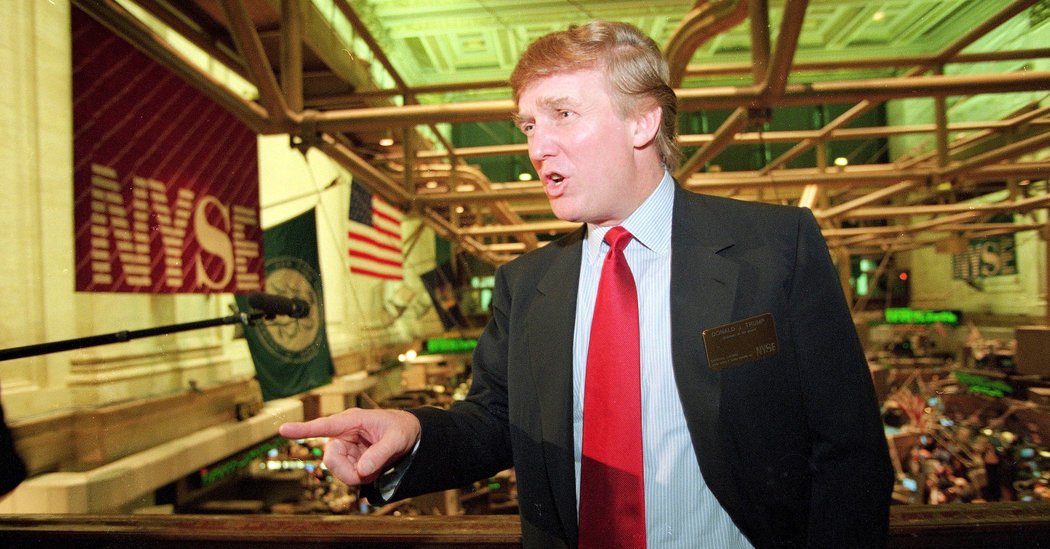 New York Times* .. Not a credible source of news ..

The Republican nominee reported nearly $1 billion in losses in 1995, opening the door to tax avoidance in subsequent years.