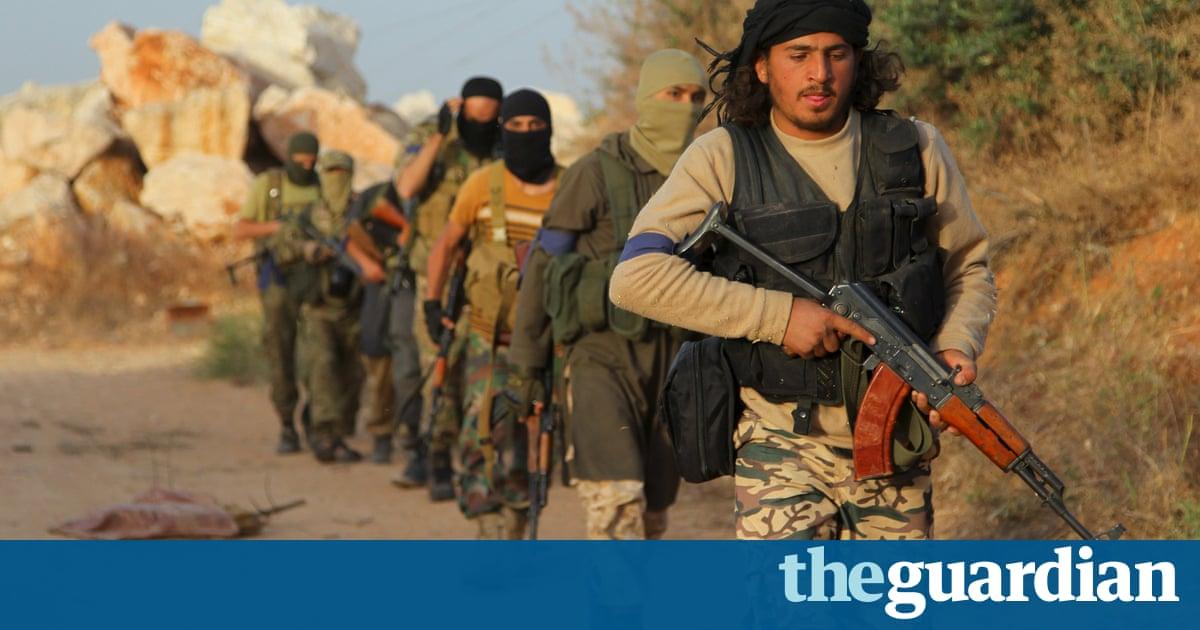 Al Qadea’s deputy leader and son in law of Osama bin Laden was killed Sunday in FSA controlled Idlib province by a US drone strike .. In case you still weren’t clear on who the “moderate” FSA “rebels” are .. They’re Al Qadea affiliated Jihadists ..

“Abu al-Khayr al-Masri – who has been part of the global jihadi organisation for three decades and was a son-in-law of its founder, Osama bin Laden – was killed on Sunday when a missile fired from a drone hit the small car in which he was travelling. Masri had also been a close aide to al-Qaida leader Ayman al-Zawahiri, a fellow Egyptian.”

“On Monday, the Pentagon confirmed it had carried out a strike in north-west Syria, but did not say whom the attack had targeted. Jabhat Fatah al-Sham, the al-Qaida-inspired group that Masri had worked alongside in Syria, acknowledged the death, as did individual jihadi leaders.”

“The 59-year-old was killed by a drone strike on a car in Idlib, Syria, according to local reports.”