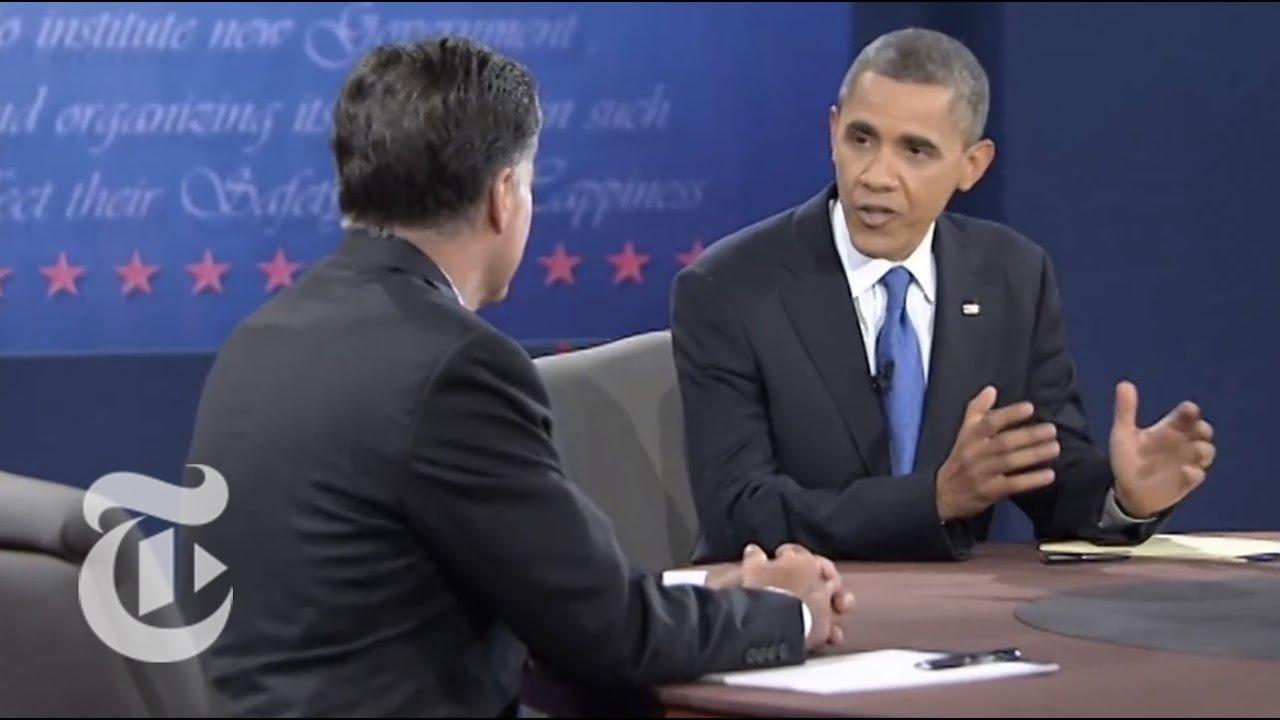 “OBAMA: Governor Romney, I’m glad that you recognize that Al Qaida is a threat, because a few months ago when you were asked what’s the biggest geopolitical threat facing America, you said Russia, not Al Qaida; you said Russia, in the 1980s, they’re now calling to ask for their foreign policy back because, you know, the Cold War’s been over for 20 years.”