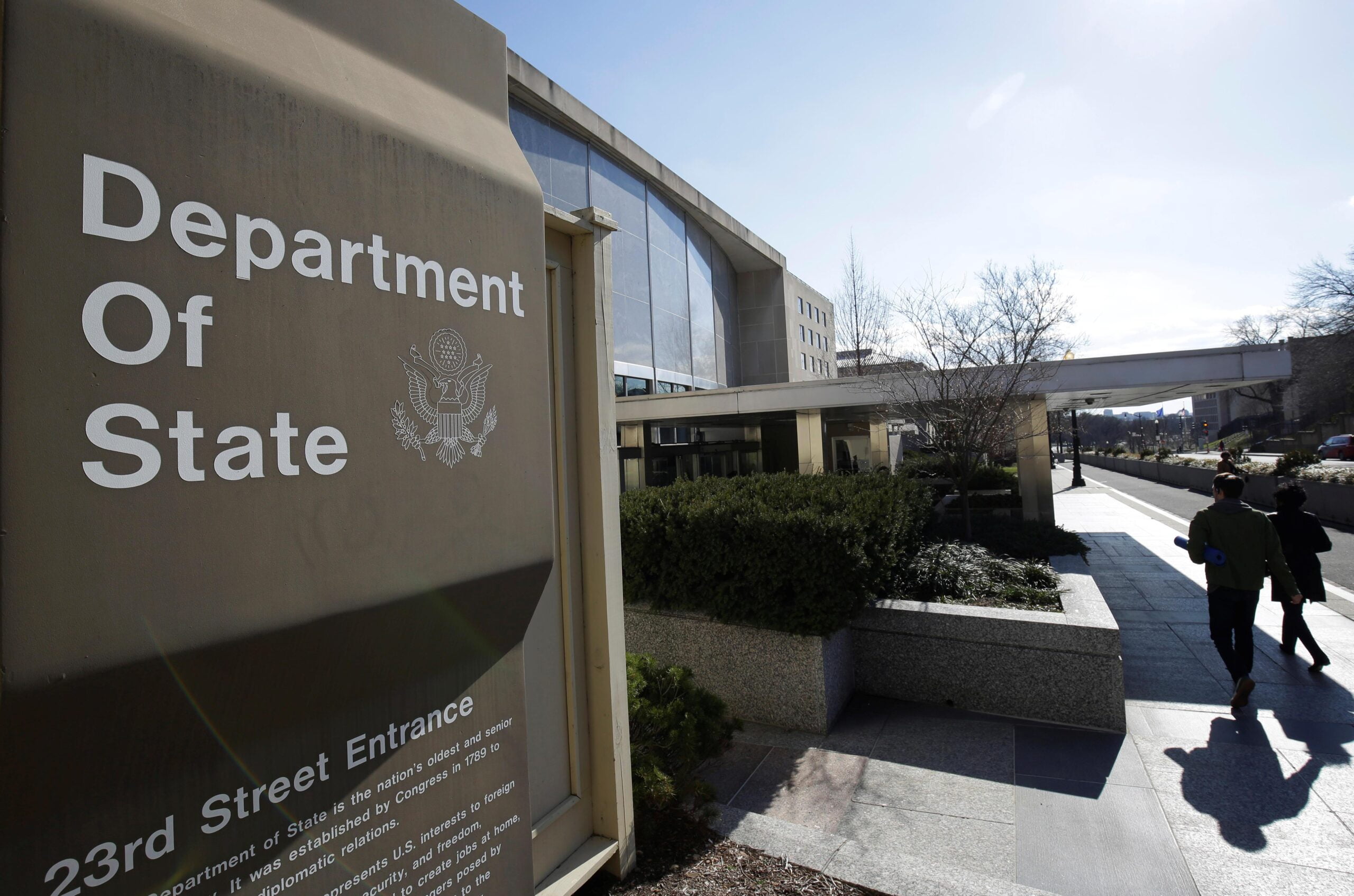 Rex Tillerson fired the 7th floor group, or what was referred to in the FBI interview as “The Shadow Government” ..

“Much of seventh-floor staff, who work for the Deputy Secretary of State for Management and Resources and the Counselor offices, were told today that their services were no longer needed.”

“There are clear signals being sent that many key foreign policy portfolios will be controlled directly by the White House, rather than through the professional diplomats.”

“”There was a powerful group of very high-ranking STATE officials that some referred to as ‘The 7th Floor Group’ or ‘The Shadow Government.’ This group met every Wednesday afternoon to discuss the FOIA process, Congressional records, and everything CLINTON-related to FOIA/Congressional inquiries,” the FBI’s interview summary said.”

Some officials fear the cuts, targeting the deputy and counselor offices, could be a politically-minded purge