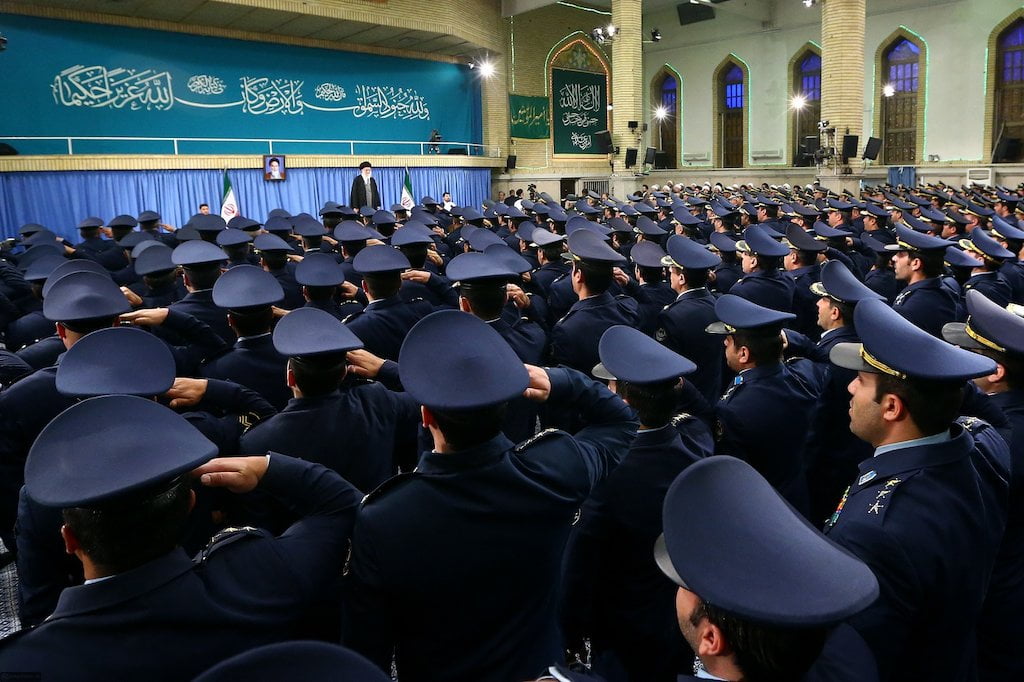 “The new U.S. president says Iran should thank Obama! Why?! Should we thank him for [creating] ISIS, the ongoing wars in Iraq and Syria, or the blatant support for the 2009 sedition in Iran? He was the president who imposed paralyzing sanctions on the Iranian nation.”

“We actually thank this new president [Trump]! We thank him, because he made it easier for us to reveal the real face of the United States. What we have been saying, for over thirty years, about political, economic, moral, and social corruption within the U.S. ruling establishment, he came out and exposed during the election campaigns and after the elections. Now, with everything he is doing—handcuffing a child as young as 5 at an airport—he is showing the reality of American human rights.”

We thank Trump for exposing the reality of the U.S.: Ayatollah Khamenei