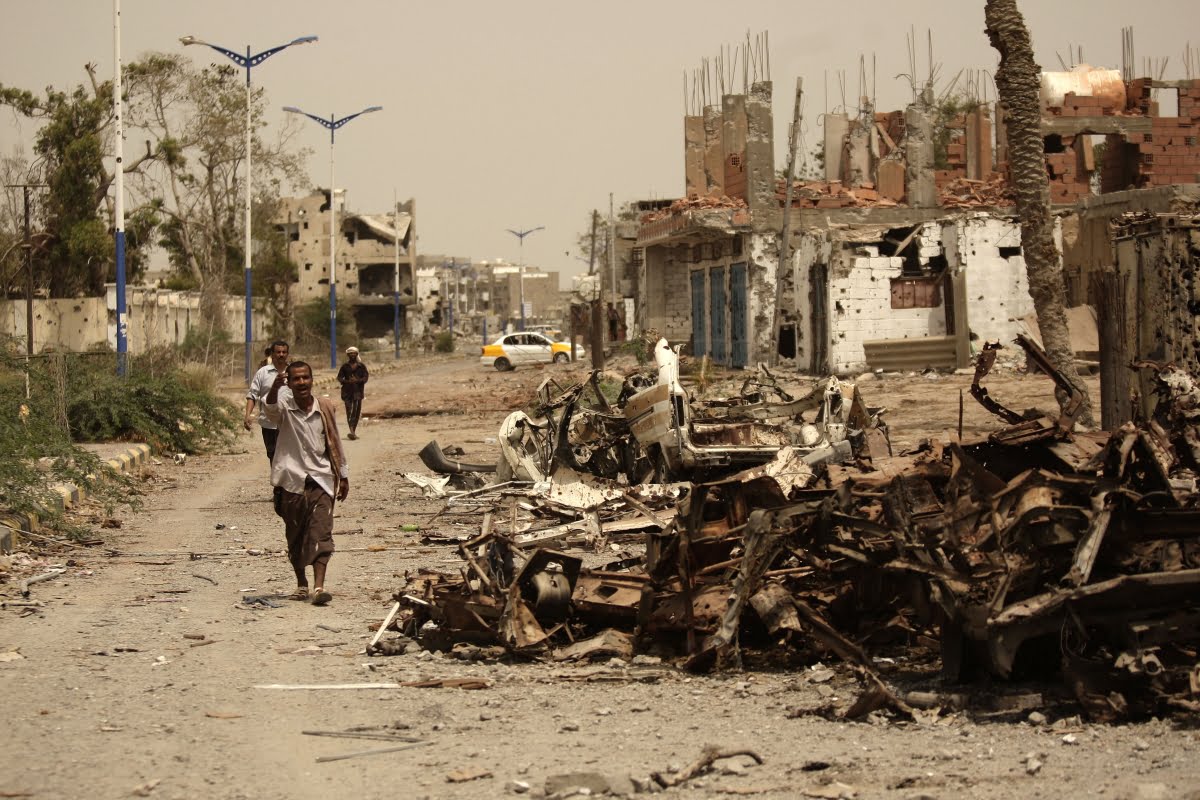 “In 2010, President Obama directed the CIA to assassinate an American citizen in Yemen, Anwar al-Awlaki, despite the fact that he had never been charged with (let alone convicted of) any crime, and the agency successfully carried out that order a year later with a September 2011 drone strike.”

“Two weeks after the killing of Awlaki, a separate CIA drone strike in Yemen killed his 16-year-old American-born son, Abdulrahman, along with the boy’s 17-year-old cousin and several other innocent Yemenis.”

“In a hideous symbol of the bipartisan continuity of U.S. barbarism, Nasser al-Awlaki just lost another one of his young grandchildren to U.S. violence.”

“Reports from Yemen quickly surfaced that 30 people were killed, including 10 women and children. Among the dead: the 8-year-old granddaughter of Nasser al-Awlaki, who was also the daughter of Anwar Awlaki.”

The War on Terror framework continues to savage the world’s poorest civilians.