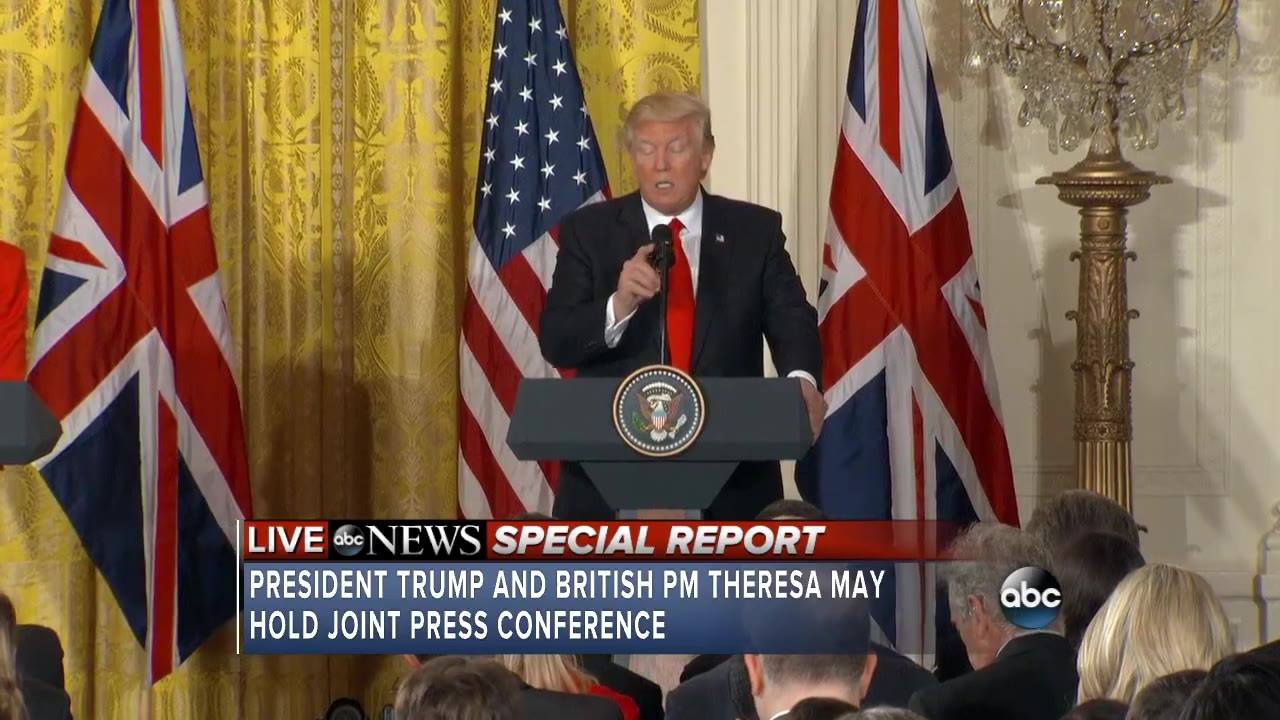 No enhanced interrogation, waterboarding, or torture under Trump ..

“We have a great general who was just been appointed Secretary of Defense, General James Mattis. He has stated publicly that he does not necessarily believe in torture, or waterboarding, or however you want to define it. Enhanced Interrogation, I guess would be words a lot of people would like to use. I don’t necessarily agree but I would tell you that he will override because I’m giving him that power. He’s an expert, he’s highly respected. He’s the Generals General. Got through the senate very very quickly, which in this country is not easy, I will tell you. So I am going to rely on him. I happen to feel it does work. I have been open about that a long time but I am going with our leaders. We’re going to win with or without but I do disagree.” – Donald Trump

President Donald J. Trump says Sec. of Defense Mattis “does not necessarily believe in torture..I don’t necessarily agree but I would tell you that he will override because I’m giving him that power.” http://abcn.ws/2jFE9fM