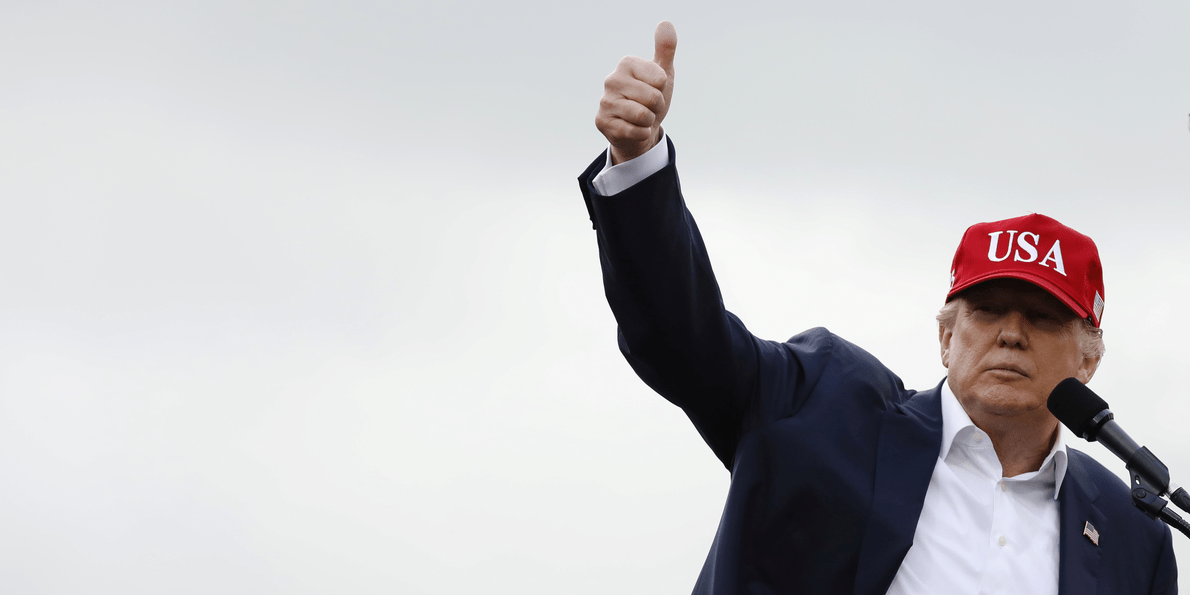 Haha, I wonder how many republican legislators are willing to give up the United States’ UN Security Council veto power that keeps Russia and China in check .. Perhaps they’re not aware of the extreme leverage the US exercises through the UN .. This isn’t going anywhere but it’s still funny .. I approve ..

“A bill introduced by Alabama Rep. Mike Rogers earlier this month calls on the US to “terminate” its membership in the United Nations and effectively sever all ties with the organization.”

“The bill proposes barring the US from committing funds or troops to UN peacekeeping operations worldwide and stipulates that the UN must vacate property owned by the US government. It would repeal the 1973 Environment Program Participation Act, strip UN employees of diplomatic immunity in the US, and repeal the US’s membership and participation in the World Health Organization.”

A bill introduced earlier this month calls on the US to “terminate” its membership in the UN and effectively sever all ties with the organization.