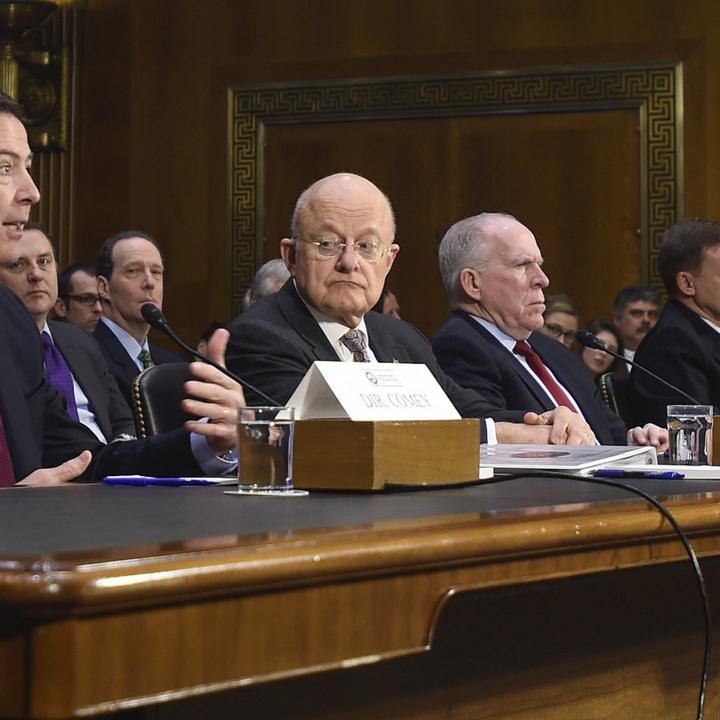 Trump gleefully accepts this parting gift from Obama .. Maybe Obama can hand Trump a “muslim database” while he’s at it ..

“With only days until Donald Trump takes office, the Obama administration on Thursday announced new rules that will let the NSA share vast amounts of private data gathered without warrant, court orders or congressional authorization with 16 other agencies, including the FBI, the Drug Enforcement Agency, and the Department of Homeland Security.”

“The change was in the works long before there was any expectation that someone like Trump might become president.”

“The last-minute adoption of the procedures is one of many examples of the Obama administration making new executive powers established by the Bush administration permanent, on the assumption that the executive branch could be trusted to police itself.”

“In 2014, The Intercept revealed that the NSA uses 12333 as a legal basis for an internal NSA search engine that spans more than 850 billion phone and internet records and contains the unfiltered private information of millions of Americans.”

“In 2014, a former state department official described NSA surveillance under 12333 as a “universe of collection and storage” beyond what Congress has authorized.”

“This massive database inevitably includes vast amount of American’s communications — swept up when they speak to people abroad, when they go abroad themselves, or even if their domestic communications are simply routed abroad.”

One privacy activist responded: “This decision will be added to the timelines of the most significant expansions of domestic surveillance in the modern era.”