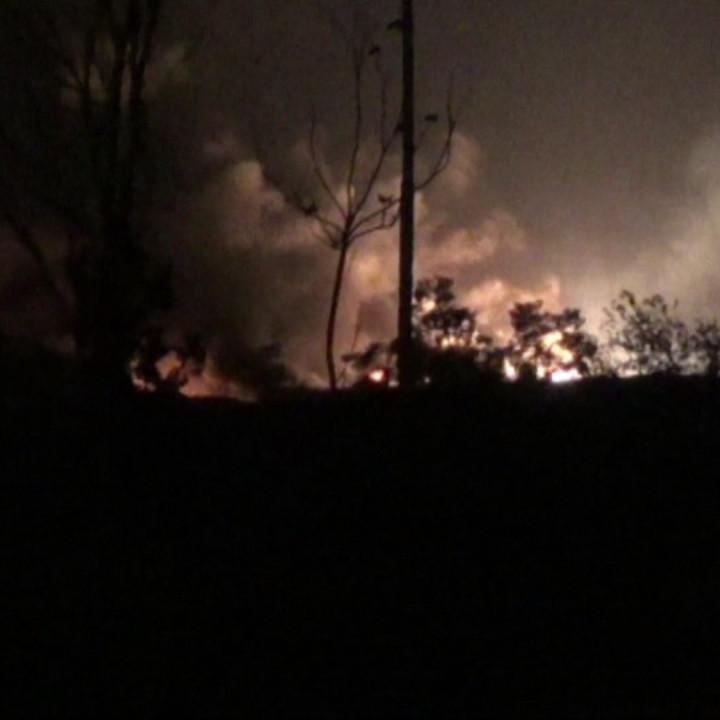 Motive unclear, however islamist rebels are clear beneficiaries .. The last air strike from Israel occurred when ISIS launched a rocket attack from Syrian territory .. This major air strike doesn’t seem to have been provoked by anyone .. Yet another escalation by an outside party ..

The Mezzeh airport near Damascus was rocked by multiple explosions.The Syrian Arab Army has warned that there will be repercussions for Israel for the ‘flagr…