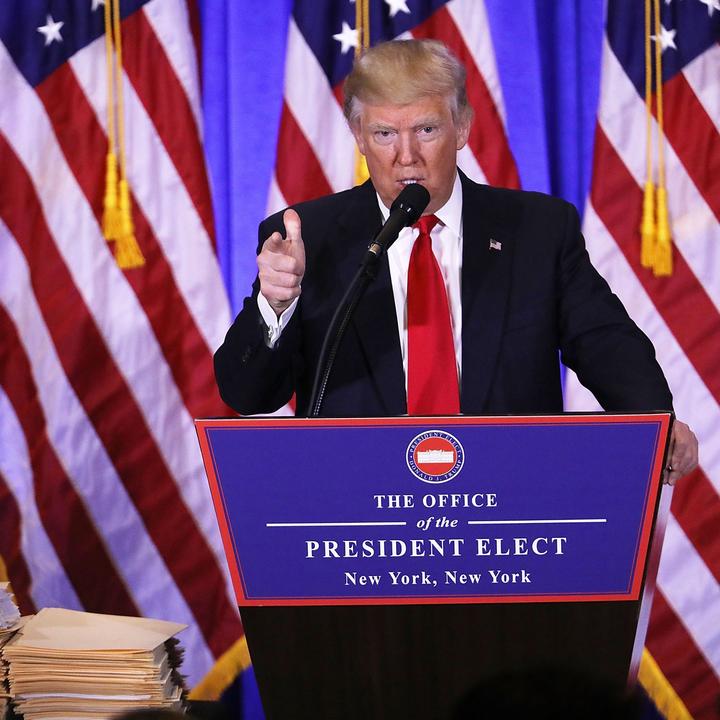 The “alleged” anonymous “ex intelligence” source was leaked, somebody needed a head to roll .. This is getting interesting ..

“Ex-MI6 officer Christopher Steele, 52, who is now a director of the London based Orbis Business Intelligence Ltd, is believed to have prepared the documents for Mr Trump’s Democratic and Republican opponents during the US presidential primary election, according to the Wall Street Journal.”

“Mr Steele was unavailable for comment when the Wall Street Journal tried to reach, although he later contacted the newspaper through an intermediary who told them that Mr Steele would not speak on the subject because it was “too hot”.”

“The co-director of Orbis, Christopher Burrows, 58, said he would not “confirm or deny” that their company produced the report.”

The ex-MI6 agent believed to have investigated Trump-Russia ties

An former-British spy has been named as the man who compiled the dossier containing explosive, if unverified, allegations against Donald Trump.