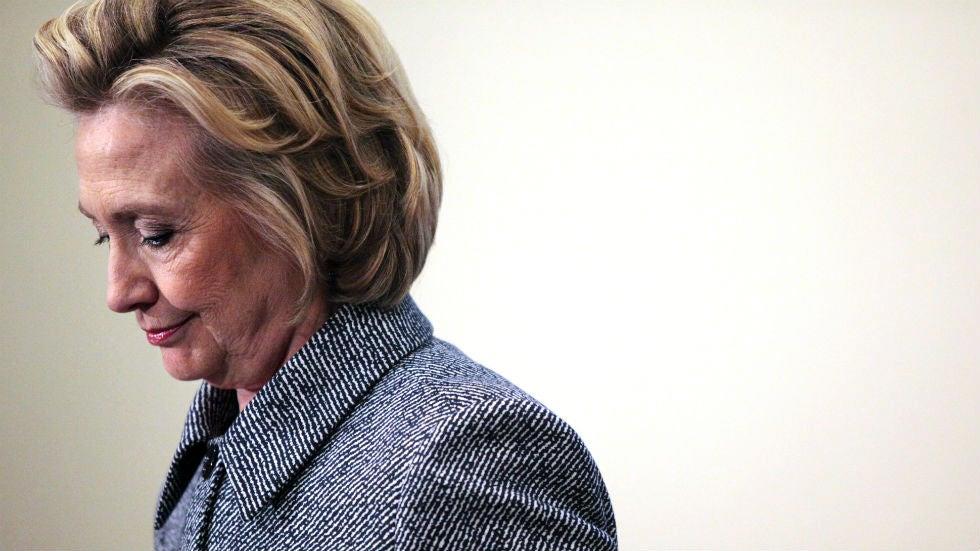 Trump is in trouble. Now he’ll be on the hook for draining this alligator from the swamp, something he clearly didn’t want to be held responsible for.

Let’s see if he follows through.

“The U.S. Court of Appeals for the District of Columbia on Tuesday reversed a lower court’s ruling that the State Department’s review of Clinton’s emails was sufficient — and that no intervention by the Justice Department was needed.”

“the three-judge appeals court panel on Tuesday said that State had not done enough.”

“”Even though those efforts bore some fruit, the Department has not explained why shaking the tree harder — e.g., by following the statutory mandate to seek action by the Attorney General — might not bear more still,””

““Absent a showing that the requested enforcement action could not shake loose a few more emails, the case is not moot.””

““This ruling means that the Trump Justice Department will have to decide if it wants to finally enforce the rule of law and try to retrieve all the emails Clinton and her aides unlawfully took with them when they left the State Department.””

“Trump campaigned in part on the promise to pursue legal action against Clinton — often encouraging “lock her up” chants during his rallies — over the use of the server, but following the election has said that he will not go after the former secretary of State.”

Judicial Watch says the ruling opens the door for Trump to pursue legal action against Clinton.