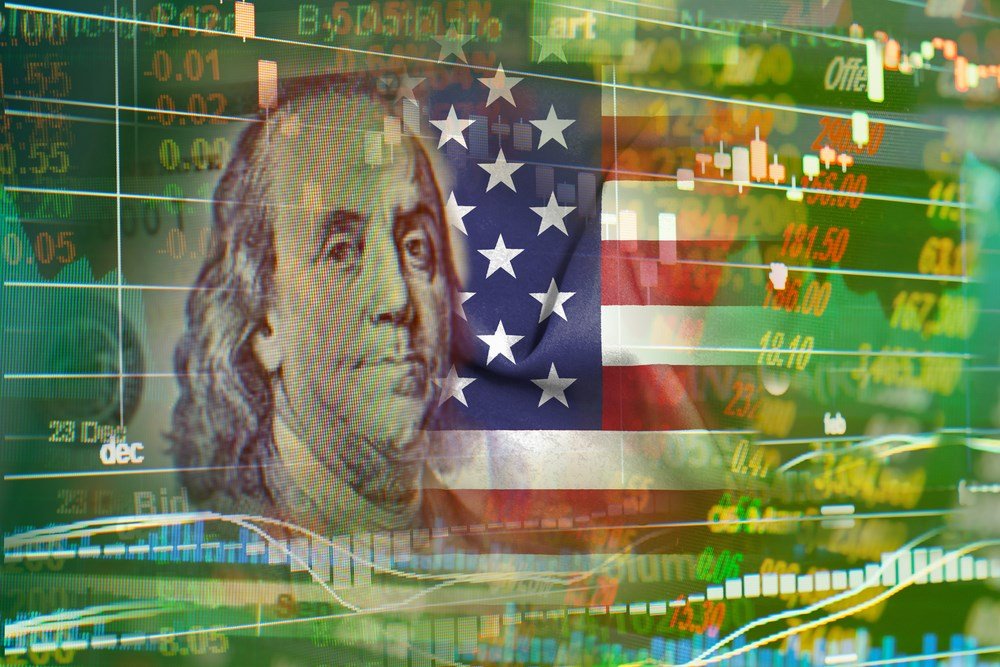 These things will continue to happen as long as money is backed by debt ..

“The answer, says Jim, is that the world created new dollar-denominated debt faster than the Fed created money. Every dollar printed by the Federal Reserve has been lugging around a 20-fold pyramid of debt on its back.”

“That means the monetary machine cranked out over $60 trillion of new dollar-denominated debt from 2009–2015. Much of it ended up overseas.”

““This huge debt pyramid was fine,” Jim adds — “as long as global growth was solid and dollars were flowing out of the U.S. and into emerging markets.””

“But under current market conditions — what Jim calls “growth depression,” with a “technical recession looming” — servicing debt could become an impossible burden. A stronger dollar means dollar-denominated debt is more expensive. And debtors don’t have the dollars to pay back those debts. Hence, a dollar shortage.”

“Jim says this “mismatch” between all that dollar-denominated debt and the investment flows needed to service them speeds the global economy toward crisis:”

“It raises the prospect of a new liquidity crisis and financial panic worse than 2008… There are not enough dollars to go around. The losses will be enormous… We are closer to the stage (last seen in September 2008) where “everybody wants her money back.” When that happens, there’s never enough money.”

“Everyone wants their money back at once, and it’s just not there. Then they default on their own obligations. And so on. And so on.”

Is the Fed about to drag the world into another financial crisis? How can there be a dollar shortage?. Brian Maher has the answers…