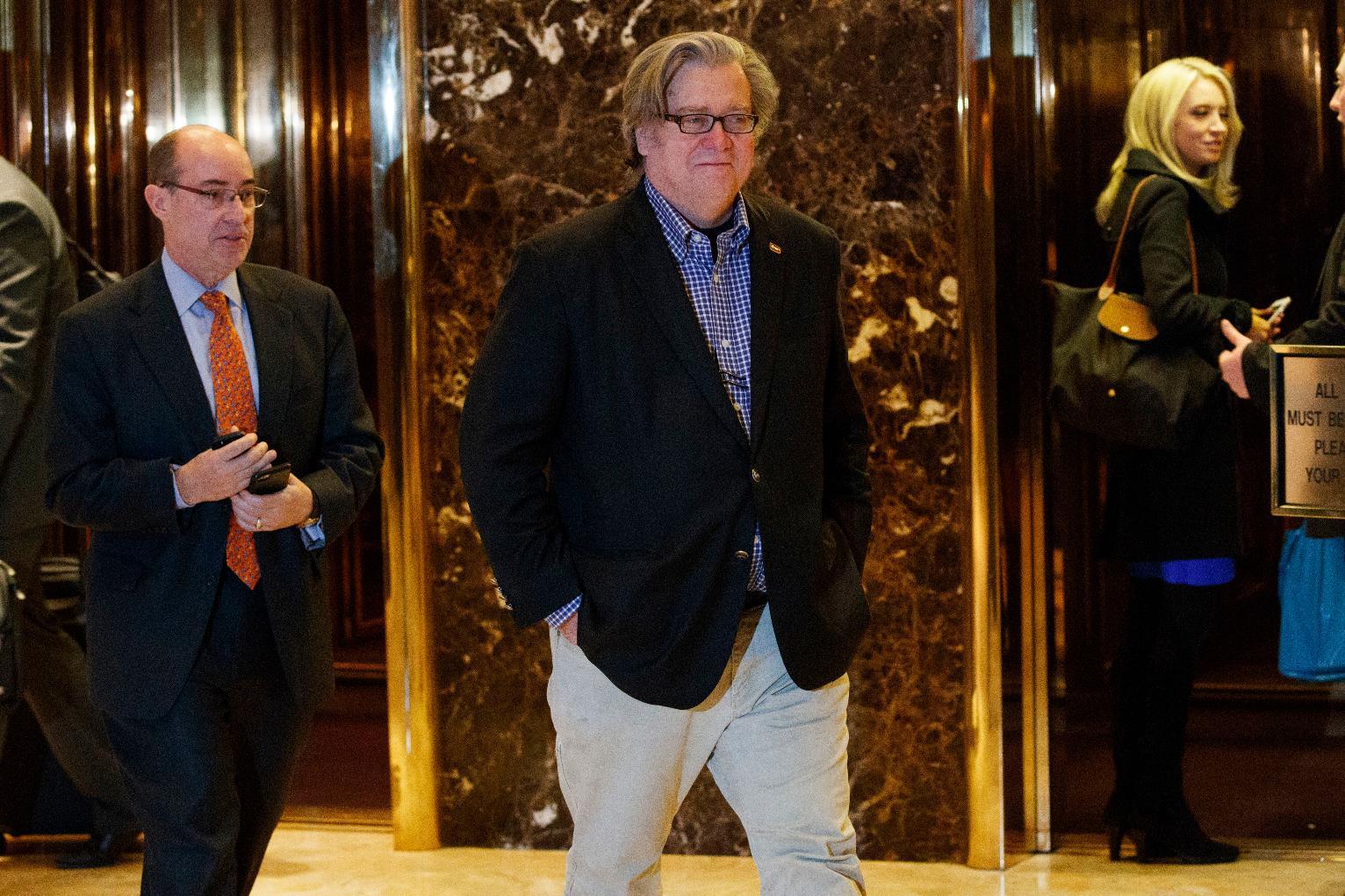 Those rates are low or negative not because the market has set them at that level, but because central banks have short circuited the market buying all the debt and have driven rates that low ..

In the event that the central banks perceive inflation, stop buying the debt with new dollars, and allow rates to rise, it isn’t at all clear that the market will step in to buy the debt at these low or negative rates ..

As it stands right now, most of the debt outside of the US is bought by Japan, China, Saudi Arabia, and so forth .. These countries buy the debt because they have a surplus of dollars from the trade imbalance with the United States .. If we impose tariffs on them, balance out the trade, and sop out their dollar surpluses, they too will cease to buy treasuries, leaving the Fed in a peculiar position of having to buy all that debt with new money .. I guess the hope is that the US consumer will instead step in to buy that debt .. But that’s a hard sell considering that the US consumer will have to buy US products at inflated prices ..

I’m not at all convinced that these guys understand what they’re doing with their mercantilist trade policies and keynesian spending proposals ..

“Like [Andrew] Jackson’s populism, we’re going to build an entirely new political movement,” he told The Hollywood Reporter. “It’s everything related to jobs. The conservatives are going to go crazy. I’m the guy pushing a trillion-dollar infrastructure plan. With negative interest rates throughout the world, it’s the greatest opportunity to rebuild everything. Shipyards, iron works, get them all jacked up. We’re just going to throw it up against the wall and see if it sticks. It will be as exciting as the 1930s, greater than the Reagan revolution – conservatives, plus populists, in an economic nationalist movement.”

“If we deliver we’ll get 60 percent of the white vote, and 40 percent of the black and Hispanic vote and we’ll govern for 50 years,” he said. “That’s what the Democrats missed, they were talking to these people with companies with a $9 billion market cap employing nine people. It’s not reality. They lost sight of what the world is about.”