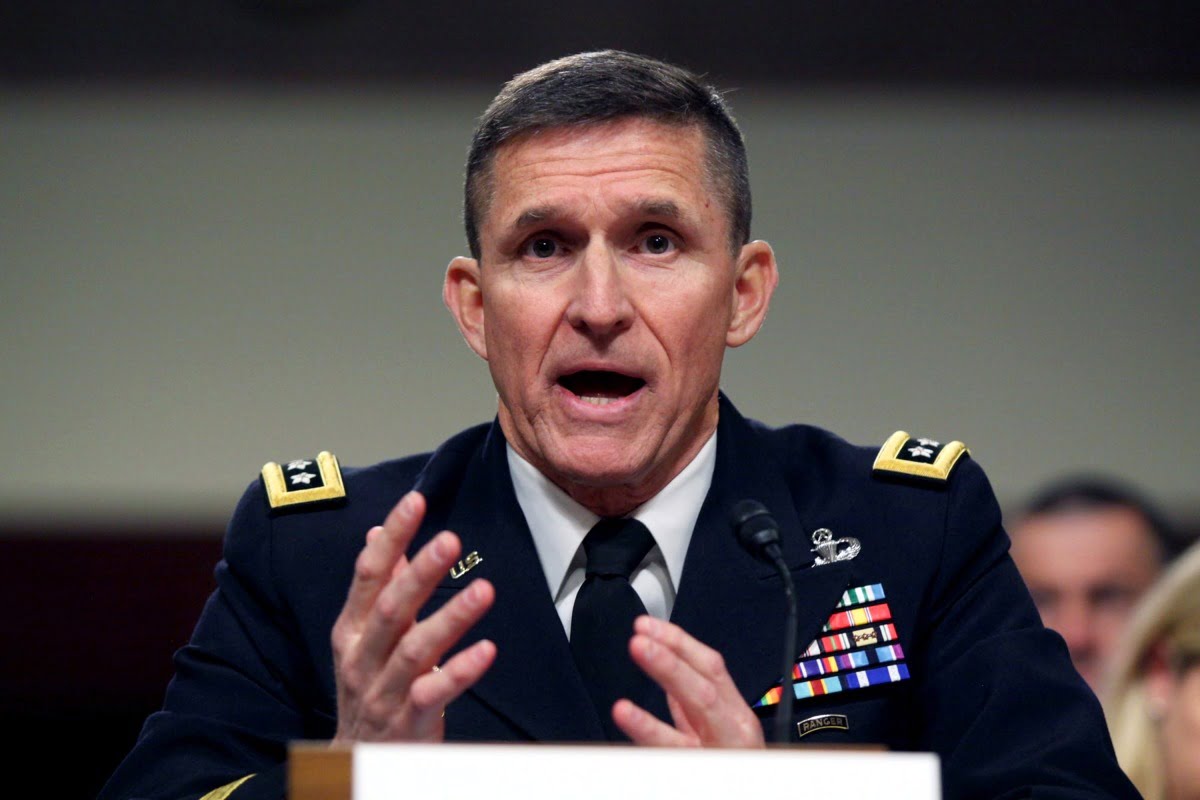 “Retired Army Gen. Mike Flynn, a top intelligence official in the post-9/11 wars in Iraq and Afghanistan, says in a forthcoming interview on Al Jazeera English that the drone war is creating more terrorists than it is killing. He also asserts that the U.S. invasion of Iraq helped create the Islamic State and that U.S. soldiers involved in torturing detainees need to be held legally accountable for their actions.”

“In the interview with Al Jazeera presenter Mehdi Hasan, set to air July 31, the former three star general says: “When you drop a bomb from a drone … you are going to cause more damage than you are going to cause good.” Pressed by Hasan as to whether drone strikes are creating more terrorists than they kill, Flynn says, “I don’t disagree with that.” He describes the present approach of drone warfare as “a failed strategy.””

“In the upcoming interview, Flynn says that the invasion of Iraq was a strategic mistake that directly contributed to the rise of the extremist group the Islamic State. “We definitely put fuel on a fire,” he told Hasan. “Absolutely … there’s no doubt, I mean … history will not be kind to the decisions that were made certainly in 2003.””

“Earlier this year, Flynn commended the Senate Intelligence Committee report on CIA torture, saying that torture had eroded American values and that in time, the U.S. “will look back on it, and it won’t be a pretty picture.””

“An internal Defense Intelligence Agency (DIA) document produced recently shows that the U.S. knew that the actions of “the West, Gulf countries and Turkey” in Syria might create a terrorist group like ISIS and an Islamic caliphate.”

“If the situation unravels there is the possibility of establishing a declared or undeclared salafist principality in Eastern Syria (Hasaka an Der Zor), and that is exactly what the supporting powers to the opposition want, in order to isolate the Syrian regime.”

Retired Army Gen. Mike Flynn, a top intelligence official in the post-9/11 wars in Iraq and Afghanistan, says in a forthcoming interview on Al Jazeera English that drones do more harm than good.