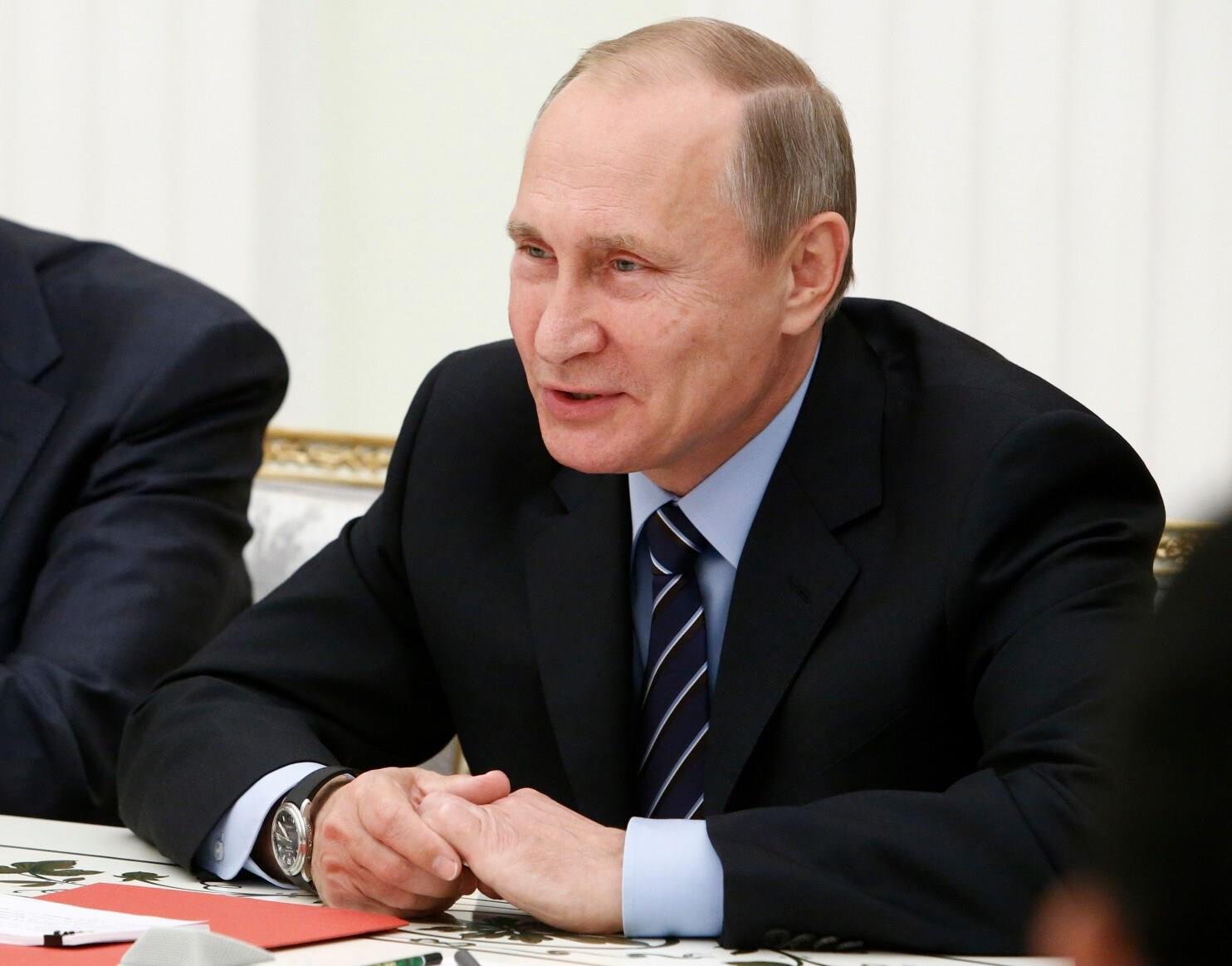 People are too excited to engage in conflict with Russia .. As if any good ever came from that .. It was glasnost with Russia and detente with China that improved relations with them .. Confrontation only achieved multi theater cold war proxy wars ..

The Syrian civil war isn’t a real civil war .. It’s a proxy war between the United States and Russia masquerading as a civil war .. For the Syrian civil war to be resolved, the United States and Russia need to resolve it between themselves first .. This is something that Hillary wouldn’t have been able to do since her position towards Russia was one of agitation and confrontation .. Maybe Trump will be able to end the conflict ..

“President-elect Donald Trump and Russian President Vladimir Putin agreed in a telephone conversation Monday that relations between their countries were “unsatisfactory” and vowed to work together to improve them, the Kremlin said in a statement.”

“The statement said the two leaders discussed combining efforts in the fight against terrorism, talked about “a settlement for the crisis in Syria” and agreed their aides would begin working toward a face-to-face meeting between them.”

A spokesman for Trump accused critics and the media of trying to “divide people” following the election when they raise questions about Bannon’s views and history.