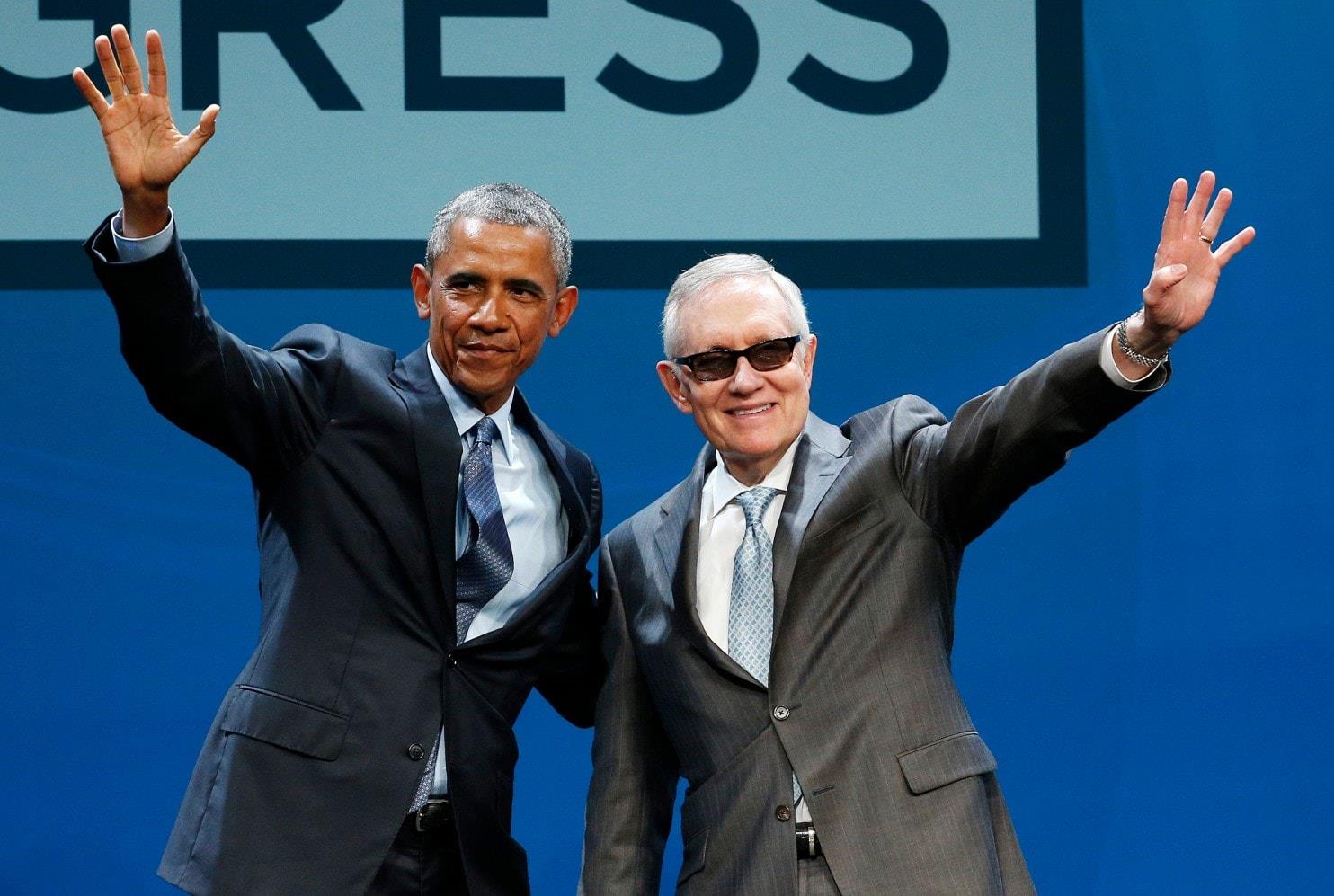 But you all let it slide, didn’t hold him accountable, and gave him a free ride because, well, because it was Obama ..

Now you’re going to spend the next 8 years crying about how Trump is acting like a dictator and your civil rights are under attack ..

“Trump will command not only a massive nuclear arsenal and the most robust military in history, but also the ability to wage numerous wars in secret and without congressional authorization; a ubiquitous system of electronic surveillance that can reach most forms of human communication and activity; and countless methods for shielding himself from judicial accountability, congressional oversight and the rule of law”

“Blinded by the belief that Obama was too benevolent and benign to abuse his office, and drowning in partisan loyalties at the expense of political principles, Democrats consecrated this framework with their acquiescence and, often, their explicit vocal approval. This is the unrestrained set of powers Trump will inherit.”

Glenn Greenwald: Trump will have vast powers. He can thank Democrats for them.