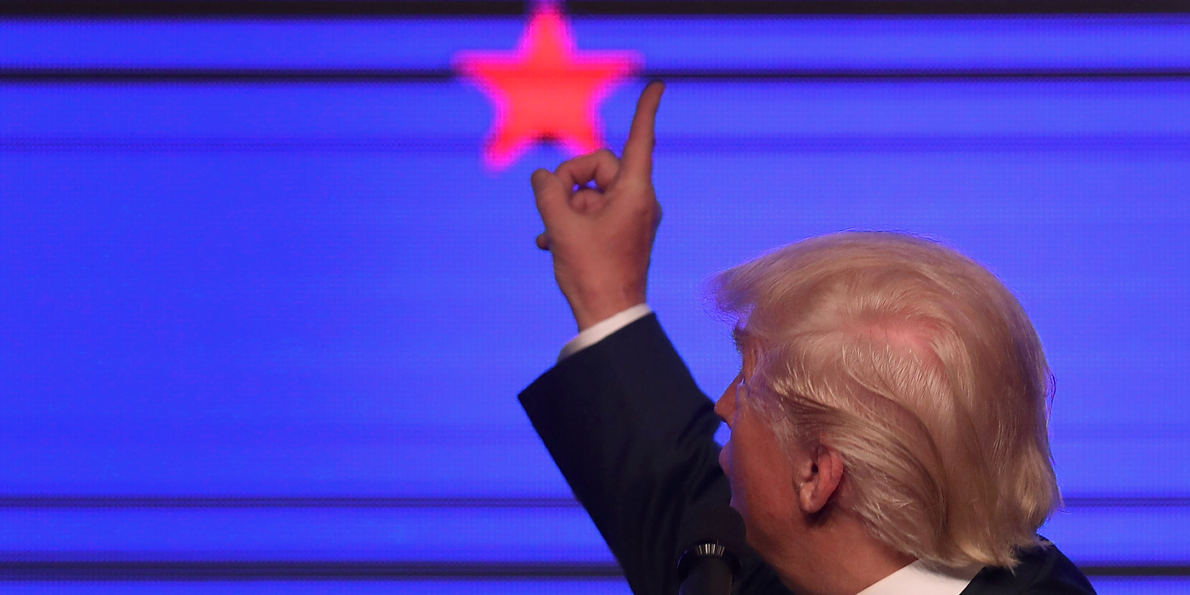 “”I’m a mom and an American first, and I cannot and will not support a candidate for president who brags about degrading and assaulting women,” she added. “I will not be voting for Donald Trump or Hillary Clinton and instead will be writing in Governor Pence for president on Election Day.””

“GOP Sen. Mark Kirk of Illinois said on Friday Trump “should drop out” and the Republican National Committee “should engage rules for emergency replacement.””

Sen. Kelly Ayotte withdrew her endorsement of Donald Trump for president amid a scandal that has rocked his candidacy just one month before Election Day.