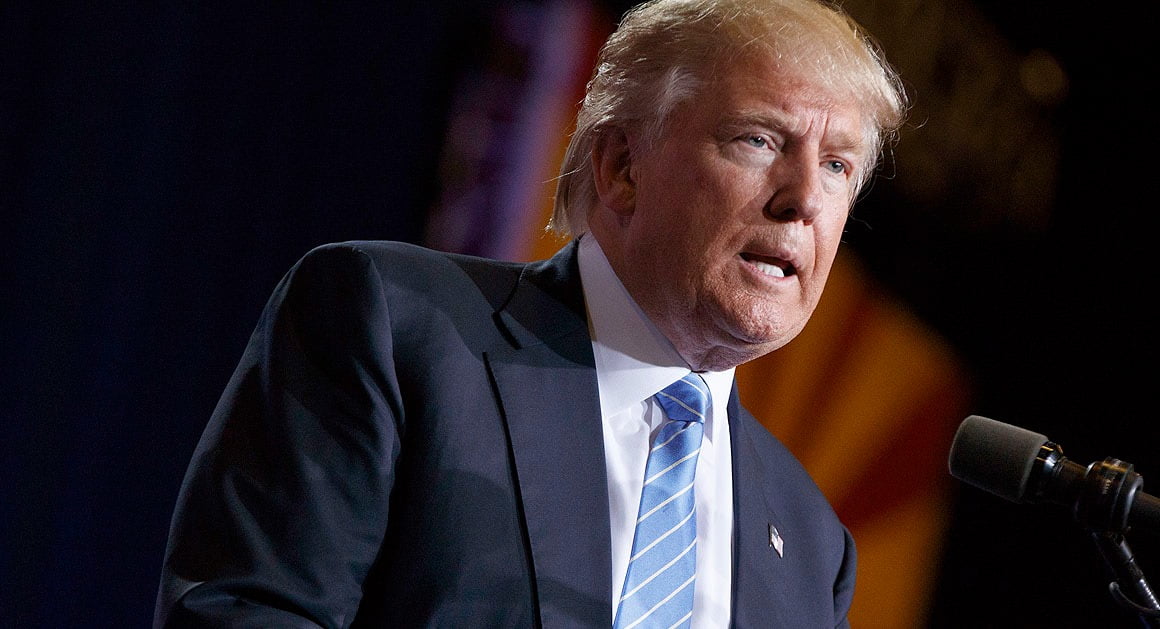 So many ridiculous accusations .. So little evidence .. Lots of slander and hearsay .. And no verdicts .. Yet another allegation bites the dust ..

Somewhere between here and there we forgot that a person is innocent until proven guilty ..

This is how Hillary wins elections ..

“A woman who accused Donald Trump of repeatedly raping her two decades ago when she was a 13-year-old aspiring teen model has again dropped a federal lawsuit over the alleged assaults.”

“Pursuant to F.R.C.P. 41(a)(1)(A)(i) of the Federal Rules of Civil Procedure, the Plaintiff, by and through her counsel, hereby gives notice that the above-captioned action is voluntarily dismissed against the Defendants.”

The lawyer who organized the event said Donald Trump’s accuser had received threats and was too frightened to show up.