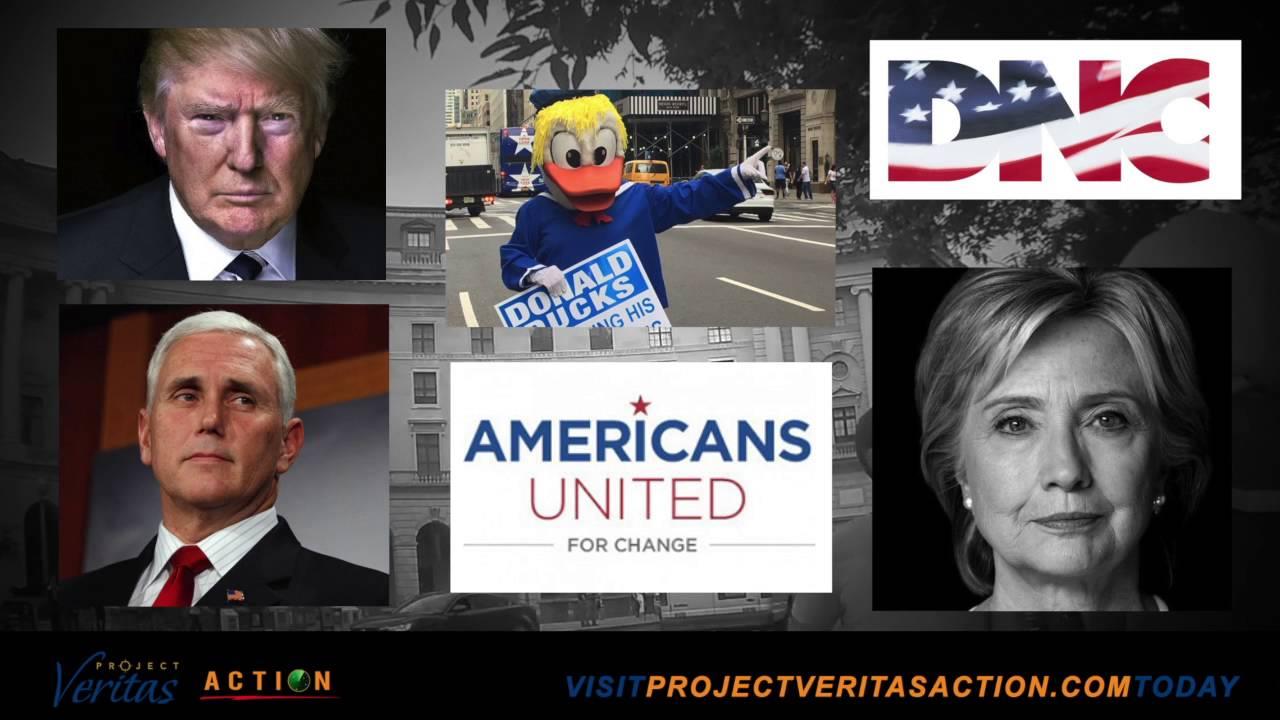 Hillary Clinton illegally coordinating with Americans United For Change .. Add yet another crime to her resume ..

“It’s illegal, as you probably know. I’m not allowed to communicate with a super PAC in any way, shape or form,” he said in December on MSNBC’s Morning Joe show. “My goodness, if we coordinate in any way whatsoever, we go to the Big House.” – Mitt Romney running for President in 2012

Part III of the undercover Project Veritas Action investigation dives further into the back room dealings of Democratic politics. It exposes prohibited commu…