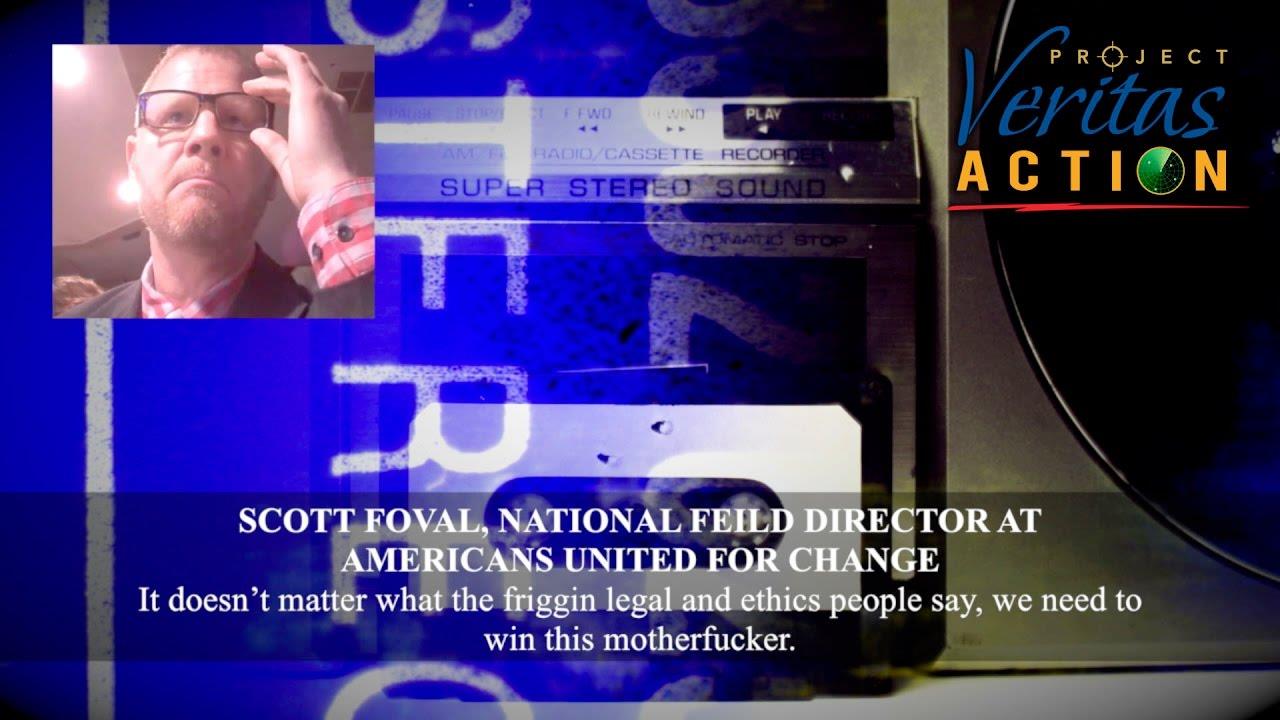 Super PACs working for the DNC and Hillary Clinton’s campaign are responsible for inciting violence at Trump rallies ..

That’s the Democratic Party for you .. A complete lack of ethics ..

Going on and on about “voluntary” inappropriate behavior between women and Trump (yes that includes the Miss Teen USA contestants who knowingly volunteered to be in a modeling beauty pageant that includes a swimsuit/bikini competition and continued to do so for a decade after the revelation on the Howard Stern show) as if that sort of voluntary behavior constitutes any sort of ethical violation ..

Democrats have no ethical foundation .. They are corrupt thieves that don’t contribute to society one iota .. They vote for whatever benefits them personally while accusing the other guy of greed .. They are holier than thou where they pretend to care about “the issues” but in reality incite violence in hopes of appealing to the emotional ignorance of their supporters .. Their solutions to healthcare, poverty, and education, have created a failing obamacare, misery, and ignorance.

Their standard bearer is a criminal that should have been charged with corruption, among many other charges, by the FBI .. Theft, Arms smuggling, Quid Pro Quo, Inciting Rebellion, Creating the biggest refugee crisis in history, Voting for war, Inciting War ..

But oh no, Donald Trump walked into the dressing room of his beauty contestants who volunteered for a Beauty Pageant that includes a Bikini Competition broadcast on national TV .. He should be disqualified for that ..

Democrats now want to be able to tell everyone else who they should and shouldn’t vote for ..

“FOVAL: So one of the things we do is we stage very authentic grassroots protests right in their faces at their own events. Like, we infiltrate. And then we get it on tape. And then, when our guys get beat up —

PV: So like — progressive, what we saw in Madison.

FOVAL: We train up our people, wherever they are, to — and I work with a network of groups, we train them up on how to get themselves into a situation on tape, on camera, that we can use later.

PV: So some of this, so I probably know your work.

FOVAL: I know you do. Everybody does. But —

FOVAL: You remember the Iowa State Fair thing where Scott Walker grabbed the sign out of the dude’s hand and then the dude gets kind of roughed up right in front of the stage right there on camera?

FOVAL: That was all us. The guy that got roughed up is my counterpart, who works for Bob [Creamer].

PV: And so you, like leant yourselves to that situation and it happened. A self-fulfilling prophecy.

FOVAL: And then the reporters had people to talk to.”

In this explosive new video from Project Veritas Action, a Democratic dirty tricks operative unwittingly provides a dark money trail to the DNC and Clinton c…