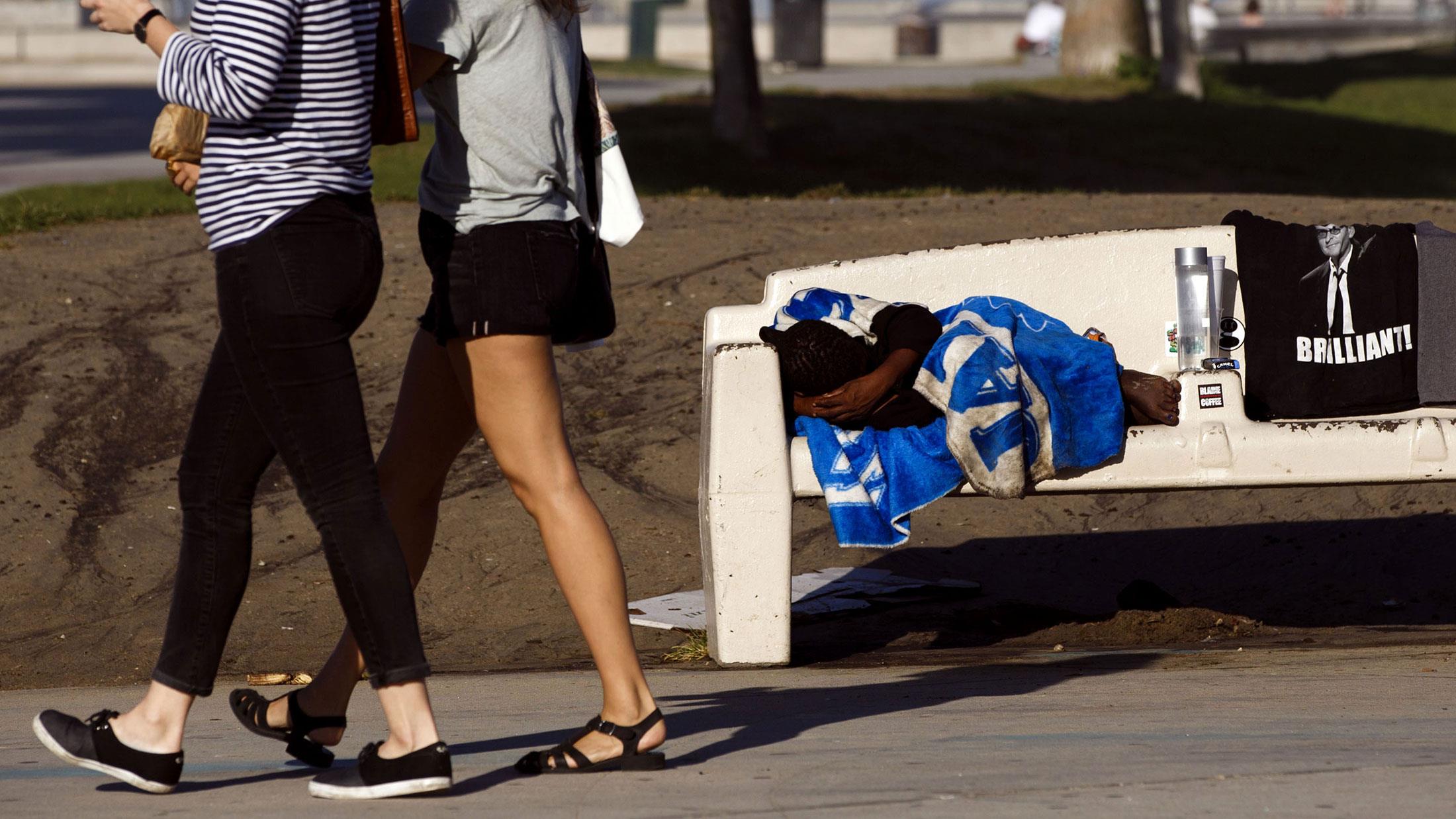 The rich are getting richer because of government and central bank policy and not because they are greedy .. Greed is rate limited by a competitive market .. Free government money isn’t ..

Not only that, but you support this government and central bank policy because you’re afraid of recessions, depressions, unemployment, and you support welfare, unfunded liabilities, obamacare, government spending, and so forth ..

You’re blaming the wrong people ..
You should be blaming yourself ..

“According to the latest report from the Danish Economic Council, a fiscal policy watchdog made up of academics commonly known as the “wise men,” years of ultra low rates have benefited the rich more than the poor.”

“The argument that monetary easing exacerbates inequality is not new and is far from settled. A June 2015 study by economists at Brugel, a Brussels-based think tank, noted that “low interest rates, asset purchases and other accommodative monetary policy measures tend to increase asset prices and thereby benefit the wealthier segments of society, at least in the short-term.””