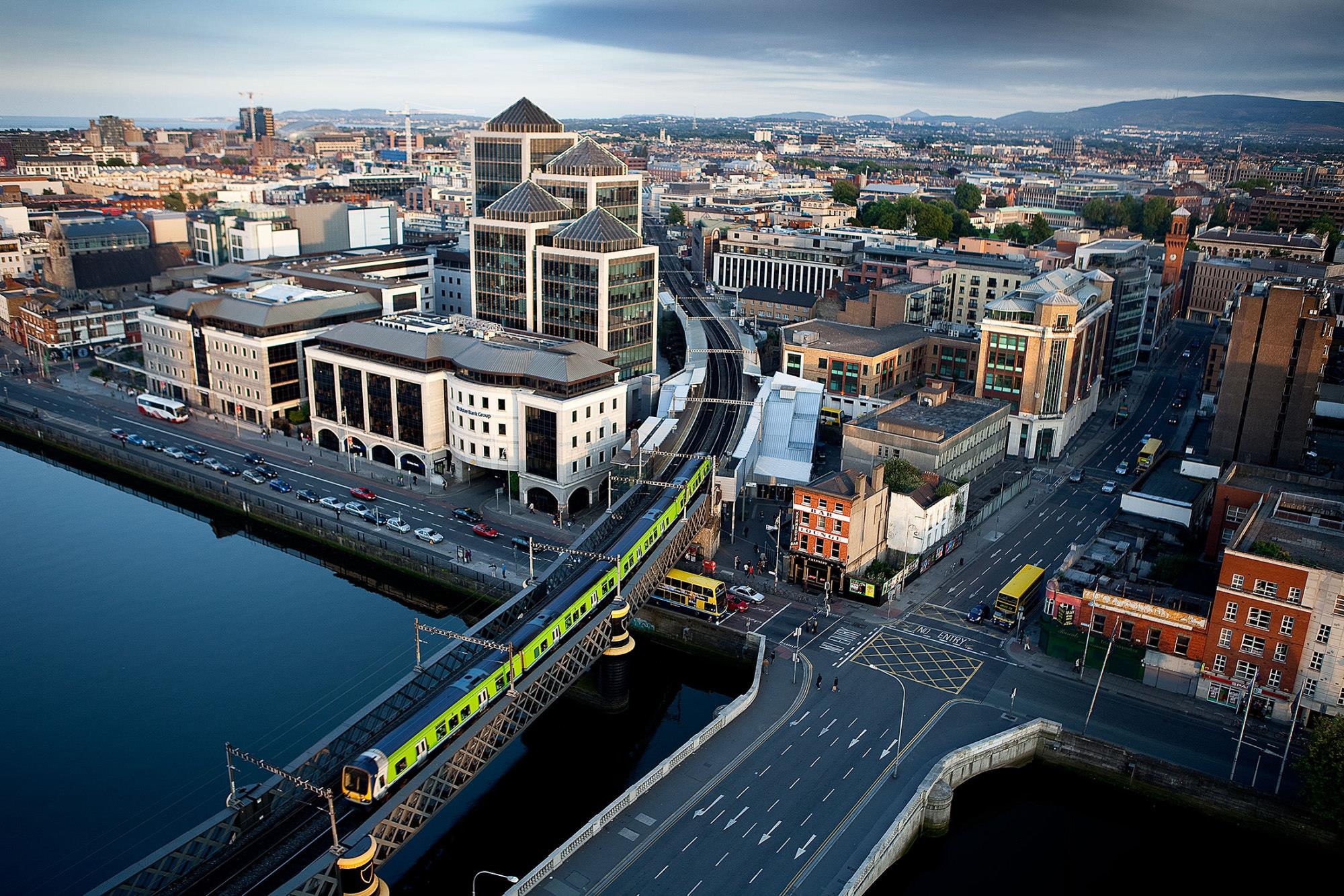 It wasn’t that long ago when Ireland, Greece, and Bankruptcy were spoken in the same sentence .. 12.5% corporate tax rate .. 26% GDP growth .. A good problem to have .. Maybe take some notes ..

“The economy grew 26 percent in 2015, officials from the Central Statistics Office told a stunned room full of economists and reporters in Dublin on Tuesday. Previously, they had estimated growth of 7.8 percent.”

“The figure is mostly explained by the open nature of Ireland’s economy and its attraction to U.S. companies seeking access to a 12.5 percent tax rate.”

In three days, Jim Power is due in London to brief the British-Irish Trade Association on the state of the Irish economy. Now, he has no idea what he is going to say.