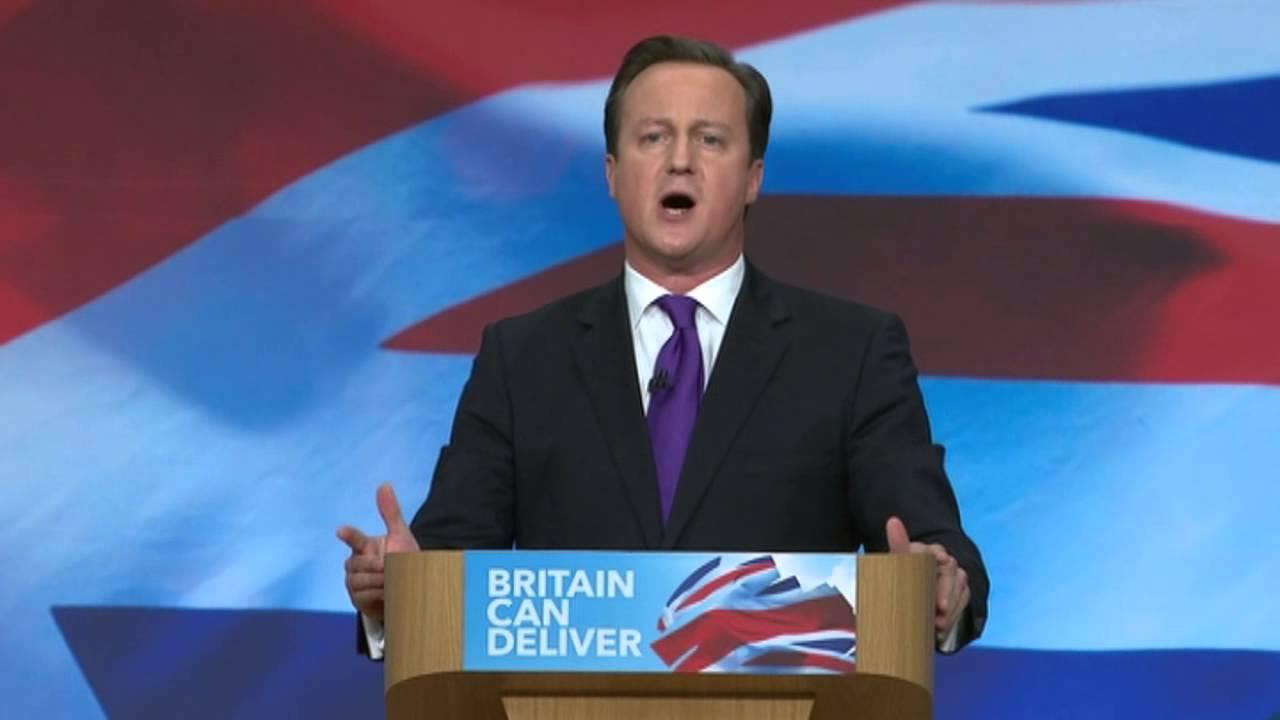 Tony Blair would be proud of the subversive way by which you’ve convinced yourselves that you’re doing the work of God ..

Good morning everybody
Our ideas are partly fear
Of people from different cultures coming here
And when I hear our policies about ethnic minorities
We’re the only party that actually believes in social mobility
Cos our ability to push migrants on a boat
Is my personal priority
Yes, the majority of our policies
Blame people who come from other countries