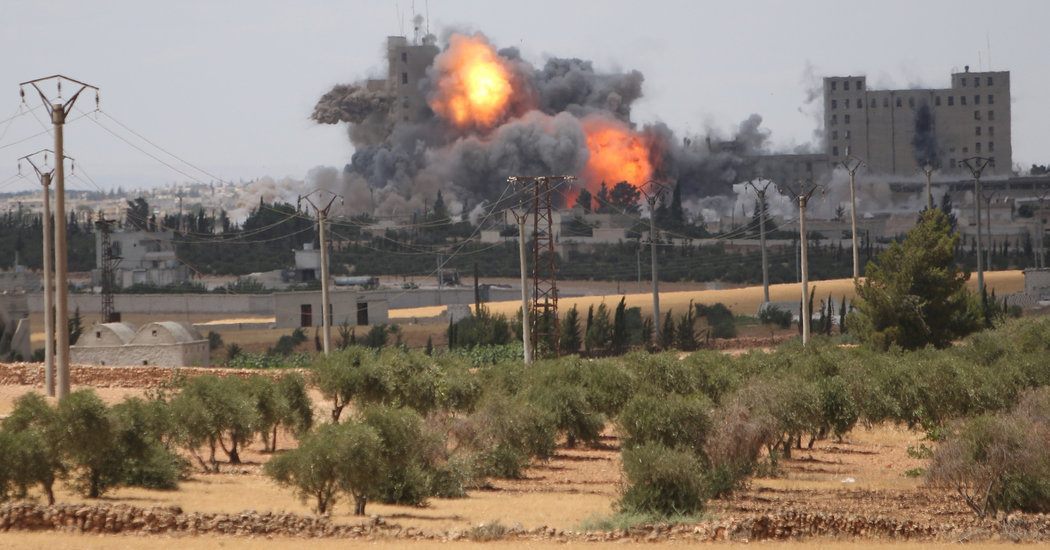 I wonder if former Secretary of State, Hillary Clinton, would, as President, follow the advice of her own State Department employees urging for strikes against Assad?

I really have to ask? What do you think? Ready for yet another power vacuum?

As ridiculous as Trump is, he has not made a single statement about toppling Assad .. Actually, the opposite .. That, unfortunately, is the best I’m going to get out of 2016 ..

“More than 50 State Department diplomats have signed an internal memo sharply critical of the Obama administration’s policy in Syria, urging the United States to carry out military strikes against the government of President Bashar al-Assad to stop its persistent violations of a cease-fire in the country’s five-year-old civil war.”

The internal cable, sharply critical of Obama administration policy, says military action is necessary to stop violations of a cease-fire in the country’s civil war.