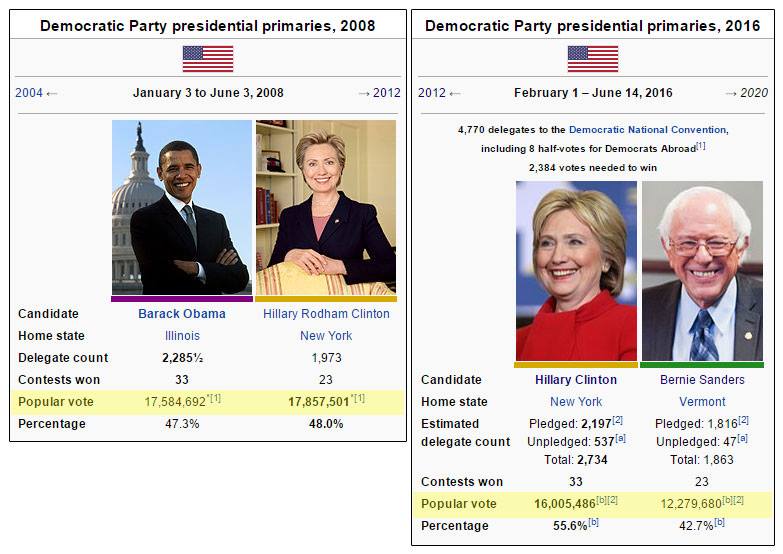 Bernie didn’t steal the difference, he actually has 3.7 million votes less than Hillary ..

All #feelthebern talk was just loud noise after all .. There is no enthusiasm ..

Tell me again how confident you are that Hillary will win ..