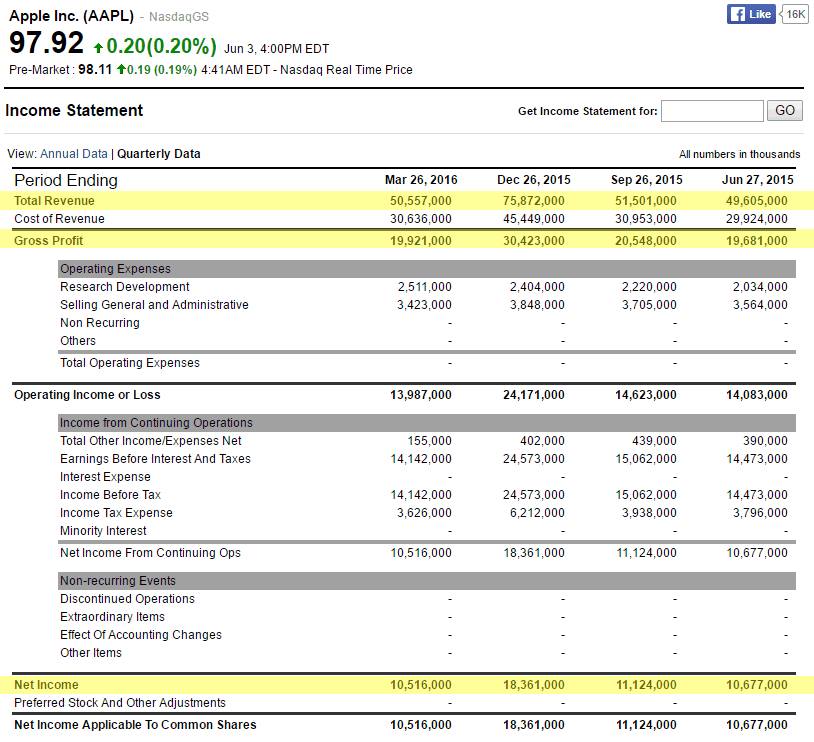 I know that I generally think you’re a cult worshiping group of morons. And I know that I’m pretty critical about the vapid way by which you buy anything with an Apple logo on it.

Yes, the Apple watch was silly, as if all their other products weren’t, but you still need to buy one. It’s your duty to your country and to your corporate affiliate.

I understand that Bernie has you all convinced that you should stop handing over your government earned student loan money to Apple, and I realize now that you’re all graduating you have to think about real issues like food and rent, but the fate of Obama’s economic recovery depends on you continuing to purchase Apple products.

If Apple has another down quarter and their revenue continues to decline they may have to lay off some of their employees. These employees will then have to cancel their HBO and Netflix subscriptions and these services might even have to cancel Game of Thrones and House of Cards due to a declining subscriber base.

I know you hate capitalism, but understand, if you don’t go out and buy an Apple watch right now, you’re going to mess it up for all of us.