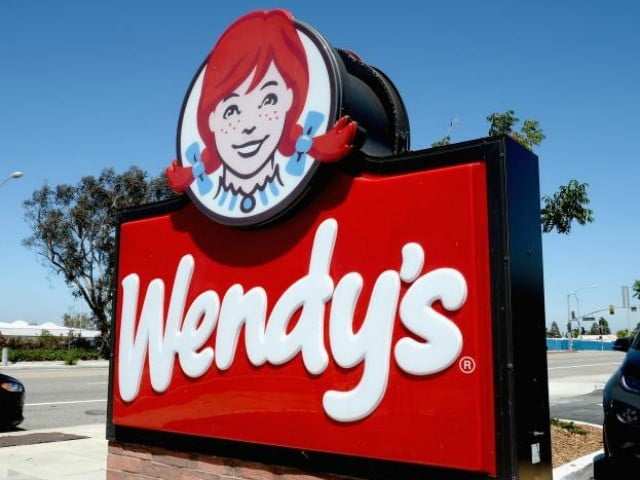 “Wendy’s fast food restaurant chain says it will begin offering self-serve kiosks at its 6,000-plus locations across America, making them available to customers by the end of 2016.”

Can we hurry up and raise the minimum wage to $20 / hour .. I’m excited about a future where there is an automated Wendy’s burger dispensing vending machine on every street corner .. We can eliminate entire brick and mortar locations ..

What about the inevitable unemployed that will result from a $20 / hour minimum wage, you ask? Don’t worry, there is always the welfare safety net available to catch them ..

“We continue to look at initiatives and how we work to offset any impacts of future wage inflation through technology initiatives, whether that’s customer self-order kiosks, whether that’s automating more in the back of the house in the restaurant,” Penegor said, adding that “you’ll see a lot more coming on that front later this year from us.”

Report: Wendy’s to Roll Out Self-Serve Kiosks by End of 2016

Wendy’s restaurant chain says it will offer self-serve kiosks at its 6,000-plus locations across America by the end of 2016.