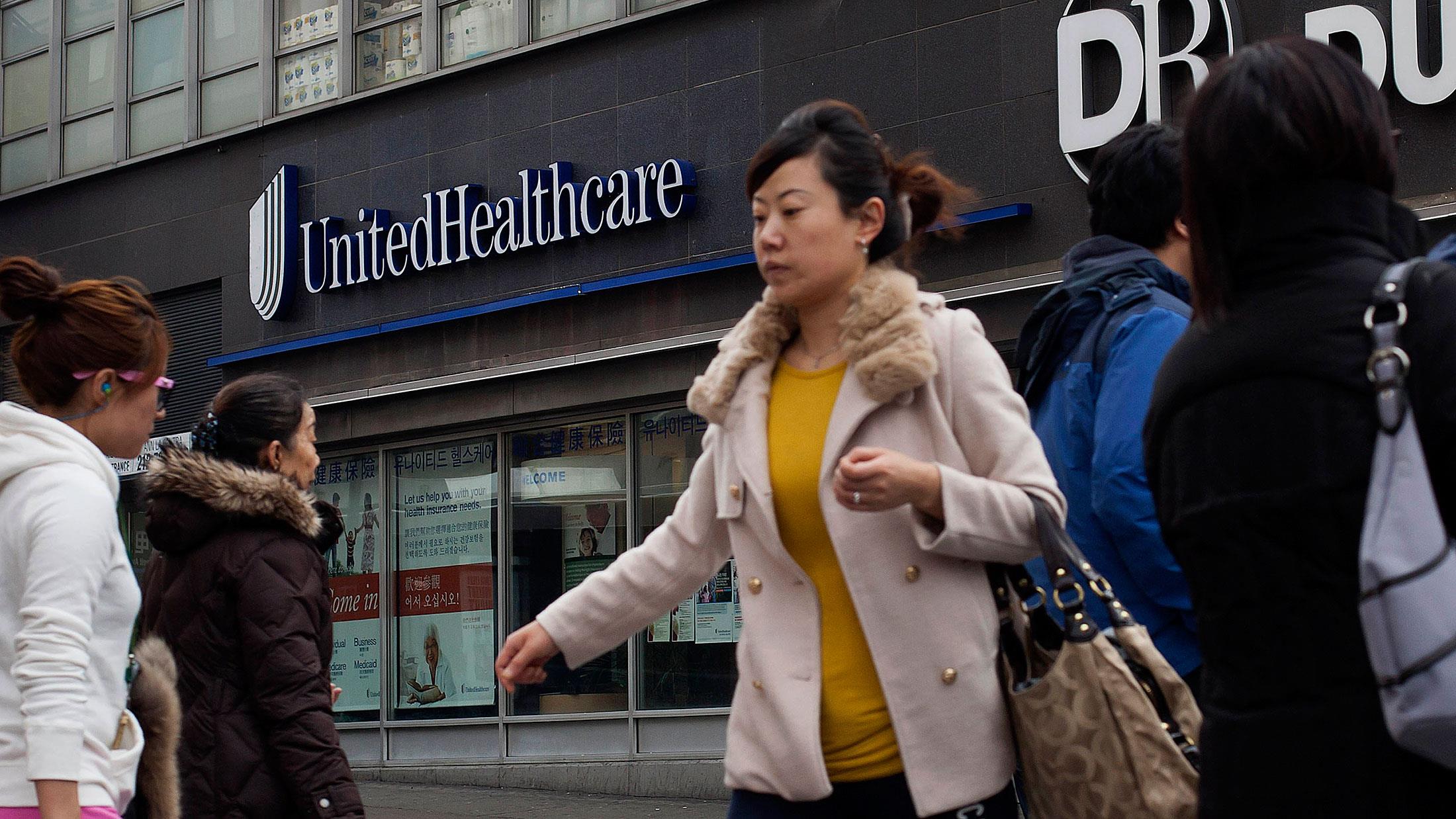 You have to keep in mind, this was always the plan. Nationalization of health care can’t happen overnight.

First the government promises to subsidize for-profit private ownership of service providers. Then when the for-profit private ownership of service providers fails to be sufficiently subsidized to generate a profit and the business exits the service market, the government will ride in on its white horse to save the health care market by declaring a failure of capitalism and providing full nationalization of the health insurance market.

If you’re a socialist democrat, this is great news for you.

“UnitedHealth Group Inc. has scaled back marketing efforts for plans sold to individuals this year and may quit the business entirely in 2017 .. The company also cut its 2015 earnings forecast.

““We cannot sustain these losses,” Chief Executive Officer Stephen Hemsley told analysts on a conference call. “We can’t really subsidize a marketplace that doesn’t appear at the moment to be sustaining itself.””

“Customers the company has added have tended to use more medical care. UnitedHealth also said today that some people are signing up for coverage, getting care and then dropping their policies.”

““If one of the largest and presumably, by reputation and experience, the most sophisticated of the health plans out there can’t make money on the exchanges, then one has to question whether the exchange as an institution is a viable enterprise,” Skolnick said.”

UnitedHealth May Quit Obamacare Market in Blow to Health Law

The U.S.’s biggest health insurer is considering pulling out of Obamacare, a month after saying it would expand its presence in the program.