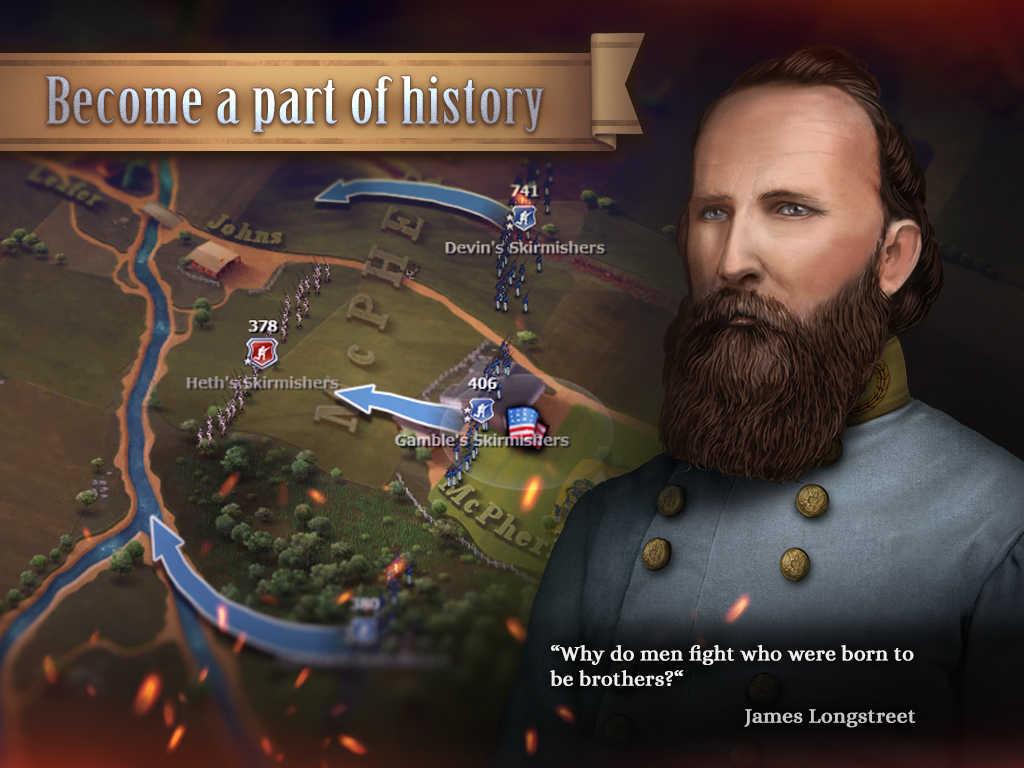 Wooo, let’s just get on with it and remove the chapter on slavery from our history books while we’re at it … Less junk kids will have to waste their time learning …

[ i actually thought this article was a joke at first ]

[appicon]If you’ve been watching the news recently, you’ll know of the huge debate in the U.S over the role of the Confederate flag in contemporary America. Many see it as a reminder of the many pre-Civil War injustices while others see it simply as a way to honor the soldiers who died fo