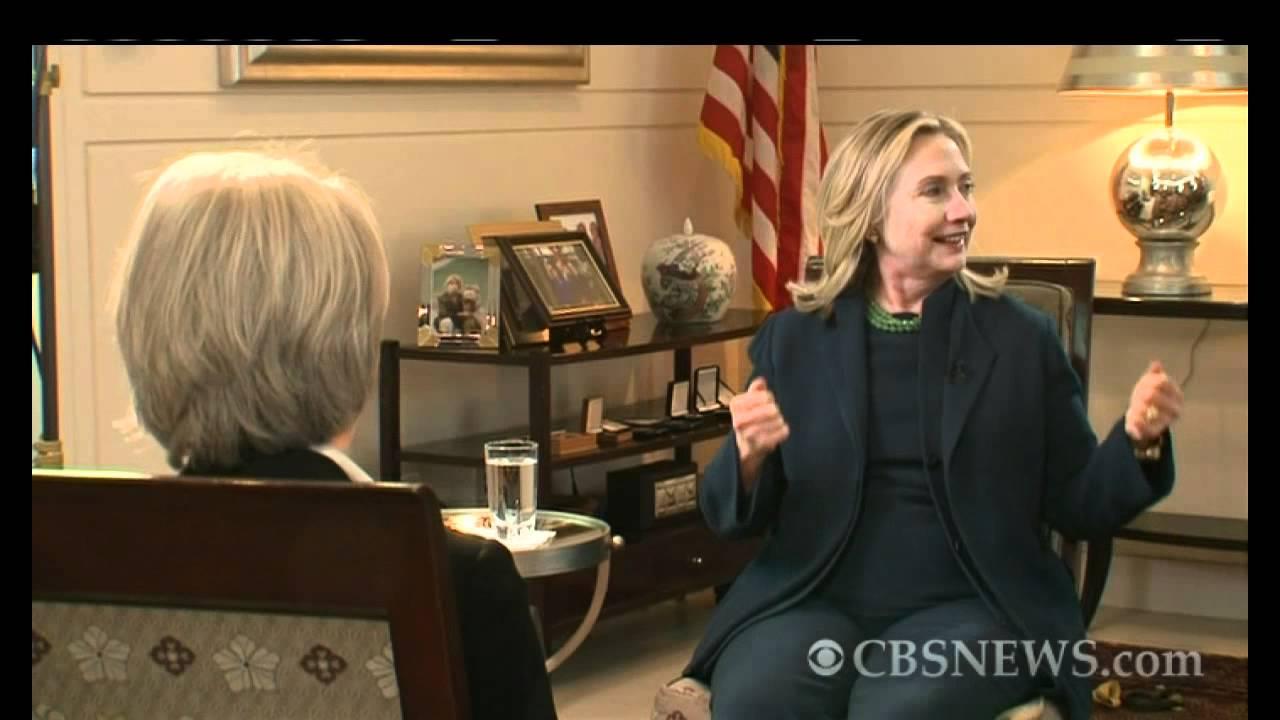 Ahahaha, war, violence, and death is hilarious … Hillary for Warmonger in 2016

Clinton on Qaddafi: We came, we saw, he died