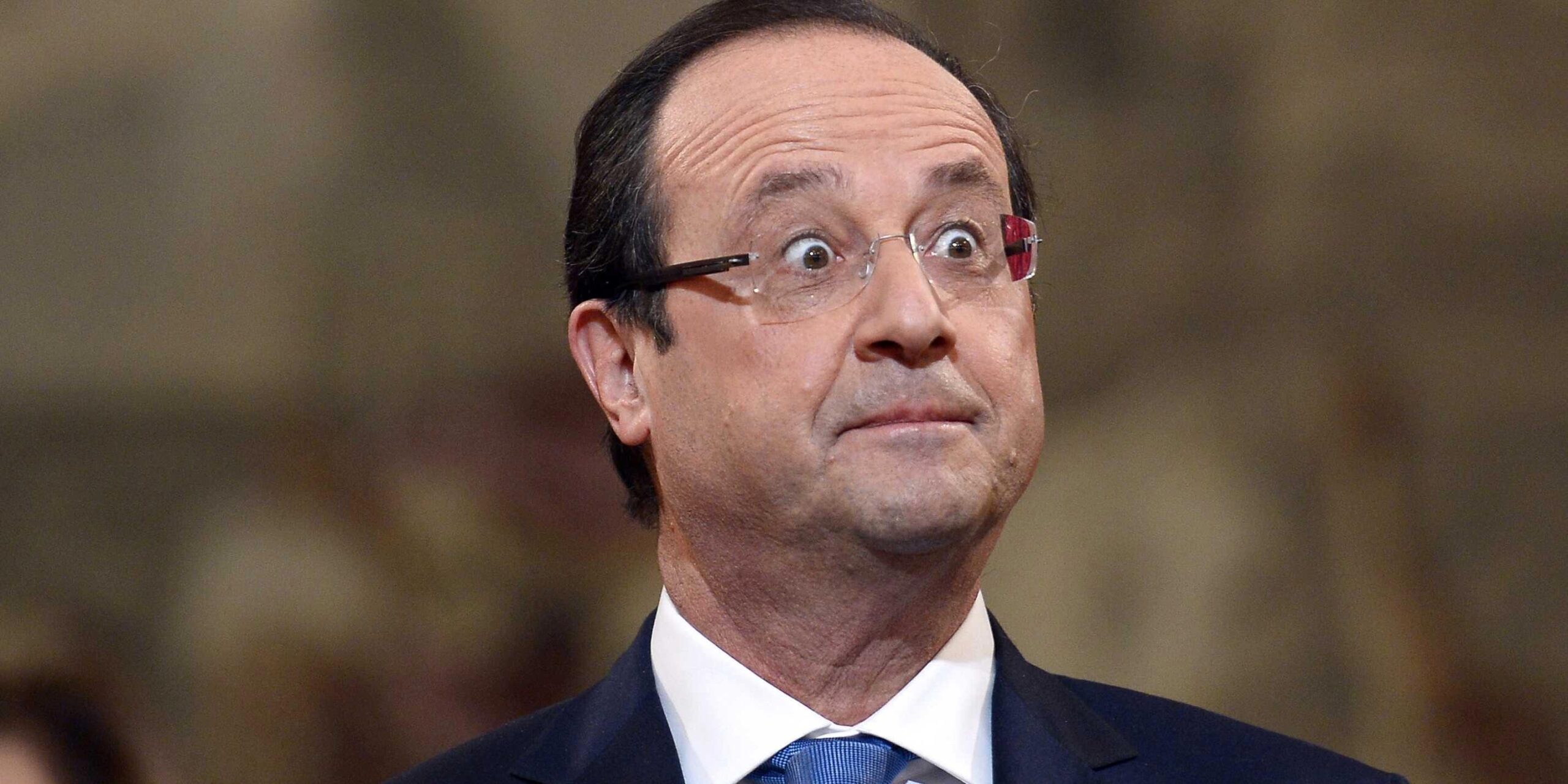 “The eye-catching and eye-watering 75% payroll tax rate in France was quietly killed off by the government Thursday after failing to raise significant revenue. The tax was also accused of driving high earners away from France.”

President Francois Hollande, who made the 75% rate a key plank of his election in 2012, .. brought in Emmanuel Macron, a former Rothschild investment banker, as economy minister.”

“France’s jobless rate climbed back to 10.4% in the latest figures, wiping out a year’s worth of modest progress in reducing the number.”

The tax was a big election promise from President Francois Hollande.