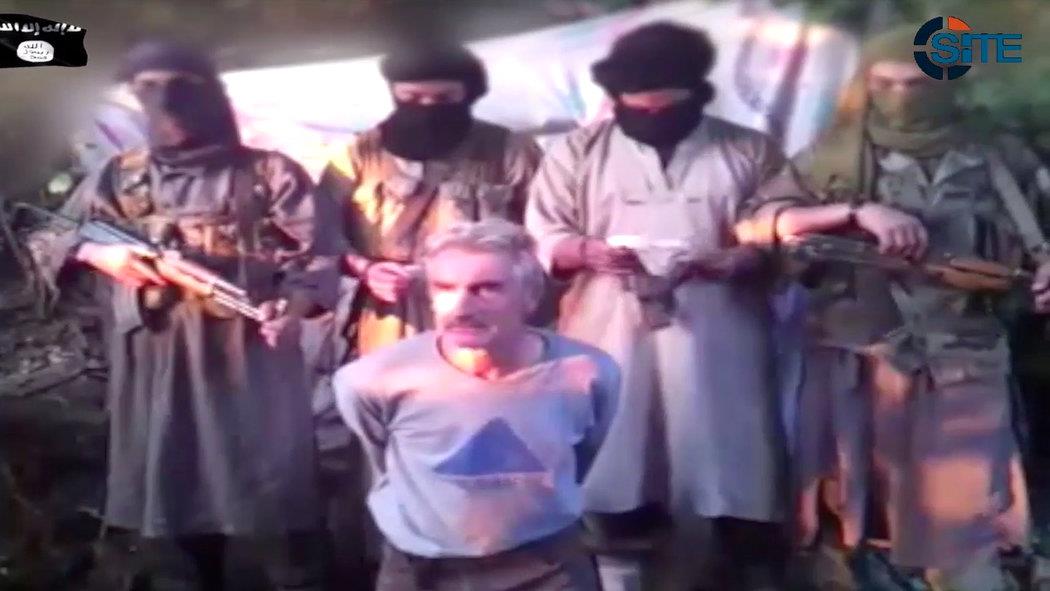 We’re not bombing fast enough; the Air Force is such a bunch of slackers .. Algeria just beheaded a French citizen .. The French helped us bomb Iraq .. We need to help them bomb Algeria .. Let’s get started with the Algerian Liberation !!!

French Hostage in Algeria Is Beheaded in New Video

Hervé Gourdel, who was seized on Sunday by a group aligned with the Islamic State, was seen beheaded in a video circulated online on Wednesday.